January 18th, 2023, Santa Fe, NM – MovieMaker magazine announced today three New Mexico cities on their annual list of “Best Places to Live and Work as a Moviemaker” for 2023, including Las Cruces, which has been named on the list for the first time.

For the fifth consecutive year, Albuquerque ranks as one of the top Big Cities. For Small Cities and Towns, Santa Fe appears on the list again, taking the #1 spot for the first time, and Las Cruces joins the list ranking 7th.

“With three cities on the Moviemaker rankings list of best places to live and work in film, there is no doubt that New Mexico is the place to be for film and TV,” Gov. Michelle Lujan Grisham said. “This shows unequivocally that the film and television industry is thriving in all corners of the state and that the families who depend on these jobs, from Santa Fe to Albuquerque, and now all the way to Las Cruces, are in demand and more economically secure than ever. This is how we diversify our economy and build a more resilient New Mexico.”

“For the first time on our list of the Best Places to Live and Work as a Moviemaker, Santa Fe is at No. 1 on the Best Smaller Cities and Towns list. Together, Albuquerque and Santa Fe form a film corridor known for inspiration, charm, inclusiveness, and abundant tax incentives,” said Tim Molloy, MovieMaker’s editor-in-chief. “Albuquerque has helped build up the industry statewide — spreading the wealth not just to Santa Fe, but also to Las Cruces, which joined our Smaller Cities and Towns list for the first time. New Mexico is thriving as a film capital, and we especially appreciate its efforts to train locals to join this thriving industry. We can’t wait to see the stories they’ll tell in the coming years.”

“Thanks to intentional investments and innovative partnerships, our city has landed on this list for five years in a row,” Albuquerque Mayor Tim Keller said. “The industry has changed Albuquerque for the better and created opportunities for New Mexicans that didn’t exist before. The future for film is bright and we’ll keep working to make sure Albuquerque a place where filmmakers and creatives can thrive.”

In fiscal year 2022, the state announced a record-shattering $855.4 million dollars in production spend, with approximately $50 million attributed to production spend outside of the Albuquerque – Santa Fe corridor.

PrevPreviousNew Mexico Scientists Have Formed Nearly 150 Bioscience Startups in Just the Past 10 Years. The Rest of the Country is Starting to Notice.
NextNearly 500 New Jobs Created Through the Outdoor Recreation Trails+ Grant in 2022Next 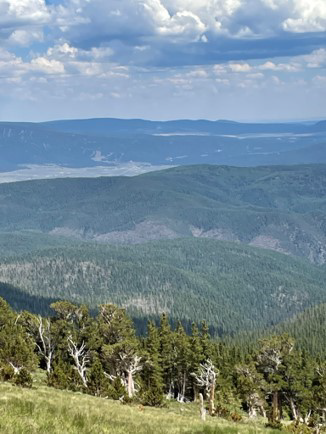 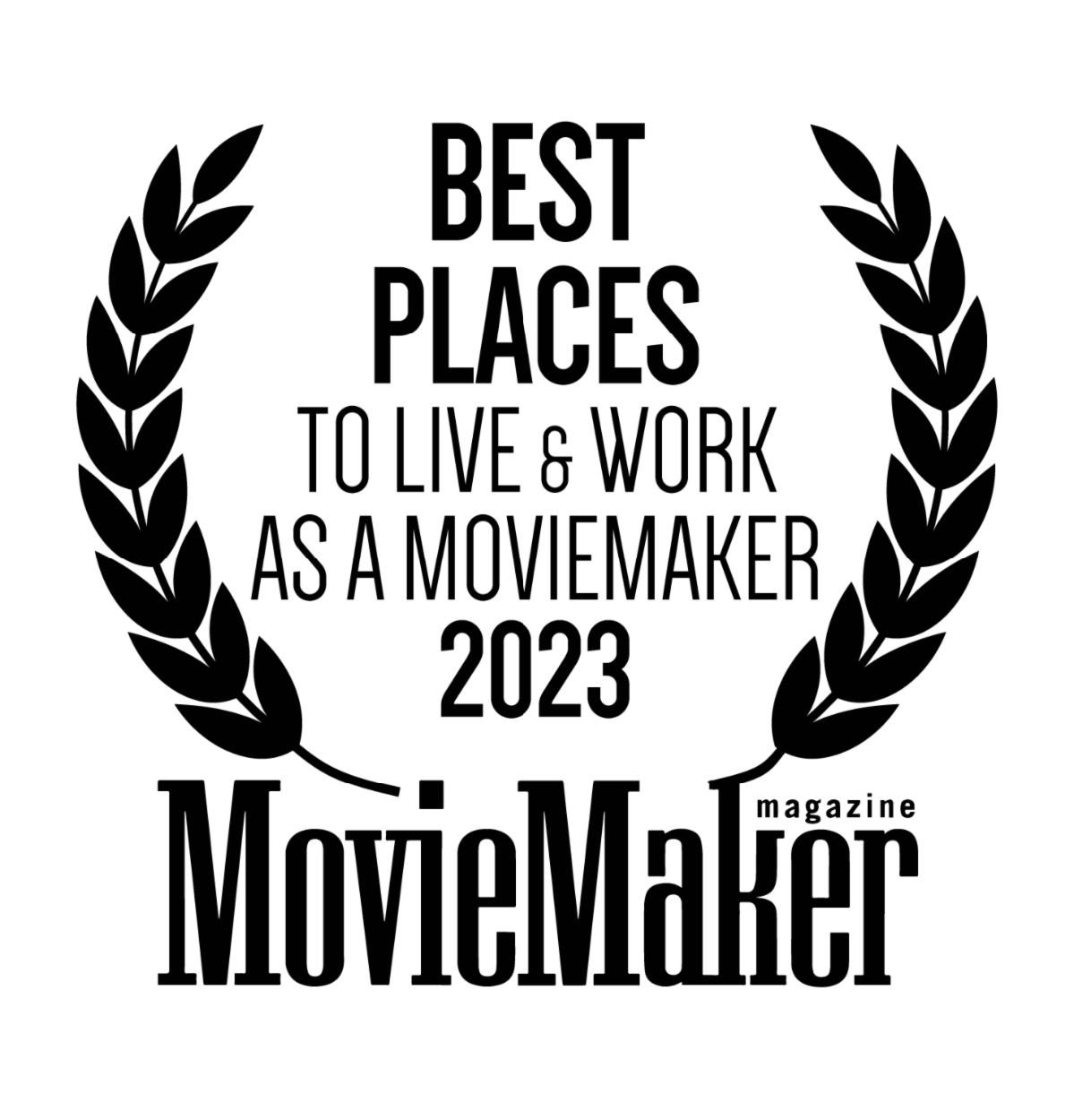 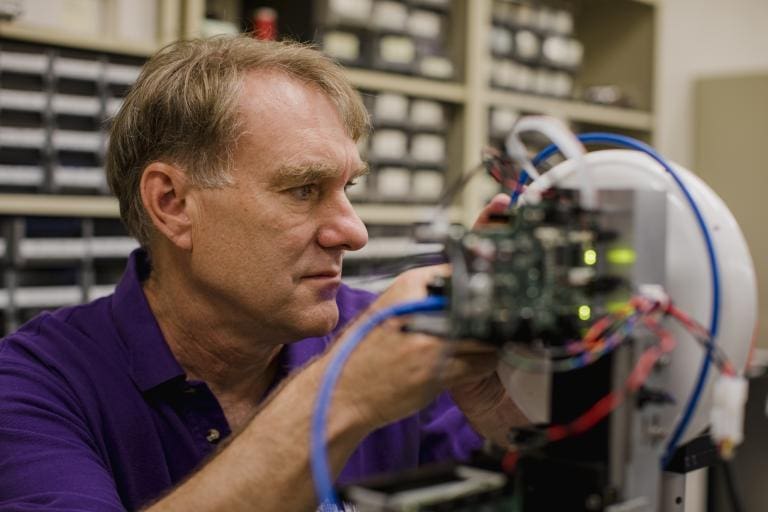