Vast open spaces and a climate that supports diverse types of crop and livestock production has created a rich history in agriculture in New Mexico. And, the close proximity to a thriving agricultural industry has opened the doors for the food manufacturing and processing industry. 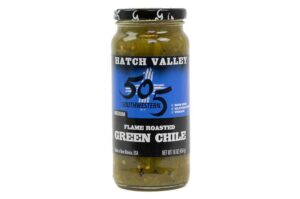 in Chile, Pecans and Summer Onions

New Mexico is the highest producing state of summer onions, chile, and pecans.

New Mexico is the 4th largest cheese producing state in the U.S.

New Mexico is located within two days of 75% of the U.S. population by truck, providing access to key markets.

New Mexico’s nation-leading agricultural industry has created a world-class business environment for food manufacturing and production operations. Everything from cheese and snack foods to tortillas, salsas, and chile products are manufactured in New Mexico. Bimbo, Bueno Foods, General Mills, Stampede Meat, and Southwest Cheese are just a few of the food manufacturing companies present in the state.

With a thriving agriculture industry and a wide variety of crops and livestock, food manufacturing companies in New Mexico are in close proximity to just about any raw material they may need. New Mexico provides the talent the industry needs, with over 180,000 experienced manufacturing workers and a large portion having experience tailored to the food production industry.

When it comes to getting your product to market New Mexico’s strategic location gives companies 1-2 day access via road to major markets throughout U.S. This is in addition to international access via the fastest border crossing with Mexico in the region and being equidistant to both the ports of LA/Long Beach and Houston.

New Mexico is the 5th largest state by area and has diverse landscape with a climate that supports year-round growing. There are over 24,800 separate farming operations with an average acreage of 1,613, the 3rd highest acreage per farm in the nation and the 5th highest total acreage of farmland.

New Mexico has ideal growing conditions and is home to 6 of the 7 life zones in the world, allowing for a wide variety of crops to be grown, often year-round. For crops that can’t be grown outside year-round, the state supports greenhouse operations. Some of our top crops include Wheat, Hay, Cotton, Corn, Pecans, and Chiles. Water is also abundant via the Rio Grande and the connected irrigation networks that run throughout the state.

New Mexico’s growing conditions have also proven ideal for the hemp industry. The state has an average of 300+ days of sunshine per year, a mild climate with warm days and cool nights, and a state full of well-draining soil. The state’s manufacturing environment also means companies can locate CBD and other value-added operations right along side growing operations.

The livestock industry also plays a major role in New Mexico’s agricultural economy. The state was 9th for number of milk cows and 3rd for number of goats in the U.S. in 2017. New Mexico’s abundant land provides for plentiful space for grazing and plentiful sunshine and dry weather produces less mud and fewer diseases for livestock. 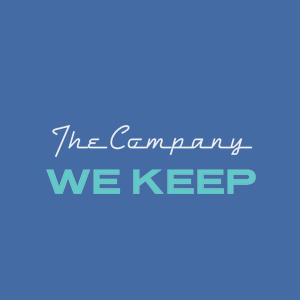