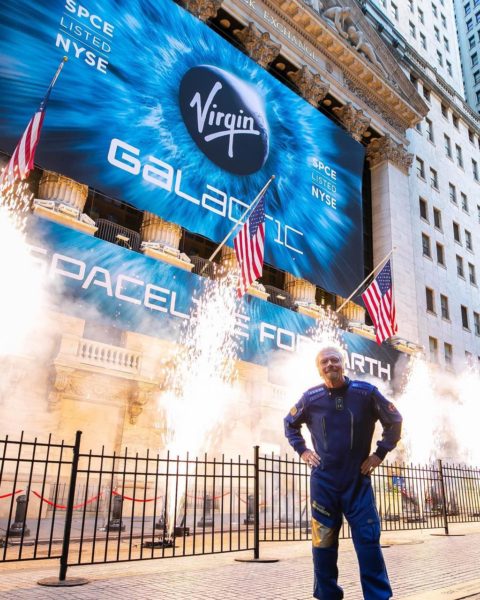 January 13, 2020 – With its first commercial flight expected to take to the skies from Spaceport America this year, Richard Branson’s Virgin Galactic is on a mission to hire.

The space company plans to bring on at least 50 new employees in New Mexico, including a variety of STEM positions, according to a spokeswoman. The new jobs will include propulsion and avionics mechanics, as well as engineers.

Virgin Galactic has the potential to become a major tech employer in the Las Cruces area, where it has offices. Spaceport America is located near Truth or Consequences. It reportedly employed around 190 in New Mexico as of September, including contractors, and 600 at its Mojave, California, operation, where its manufacturing facilities are located.

Following Virgin’s first consumer flight, which we reported last year was expected to take place in June, the company plans to scale operations with an estimated 16 flights to take place this year, 115 next year and 270 by 2023. The firm projects it will have $210 million in revenue and $131 million in gross profit in 2021 — set to be the company’s first full year of providing spaceflights, according to an analyst presentation filed with the U.S. Securities and Exchange Commission in September.

The deal was structured as a $1.5 billion merger in which a shell company set up by Social Capital bought Virgin Galactic to take it public without an initial public offering. Virgin Galactic hit the New York Stock Exchange on Oct. 28.

Last year saw many milestones for the space tourism venture.

In February, Virgin Galactic successfully launched a test flight with a passenger on board for the first time. Three months later, Branson and Gov. Michelle Lujan Grisham announced Virgin Galactic was moving over 100 employees from California to New Mexico. The public then got a peek at the company’s Gateway to Space building at Spaceport America in August.

About 60 percent of Virgin Galactic’s operations personnel have been relocated, the spokeswoman said.

The company has also considered other uses of its technologies, such as hypersonic flights, and has spoken with the governments of Italy and the United Arab Emirates about new spaceports, according to SEC filings.