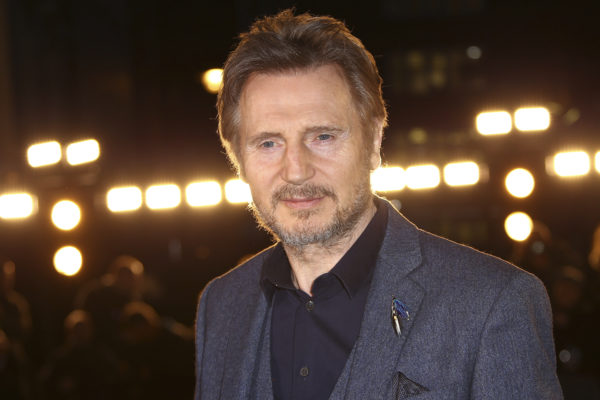 September 10, 2019 – Film productions are encouraged to film in rural areas in New Mexico.

“The Minuteman” has taken notice.

The upcoming film is beginning principal photography in the state, according to the New Mexico Film Office.

It will film in To’Hajilee, Jemez Pueblo, Belen, Albuquerque and Rio Rancho.

“This is another example of how productions are going to all parts of the state to find locations that fit their story,” said Cabinet Secretary Alicia J. Keyes. “We are pleased that ‘Minuteman’ has discovered the tribal and rural communities that make New Mexico unique.”

The film is the story of a rancher on the Arizona border that becomes the unlikely defender of a young Mexican boy desperately fleeing the cartel assassins who have pursued him into the United States.

The film is directed by Robert Lorenz and produced by Warren Goz, Eric Gold, Tai Duncan and Mark Williams.

Lorenz is a longtime producing partner of Clint Eastwood and gets behind the camera again. His directorial debut was “Trouble with the Curve.” It is written by Chris Charles and Danny Kravitz.