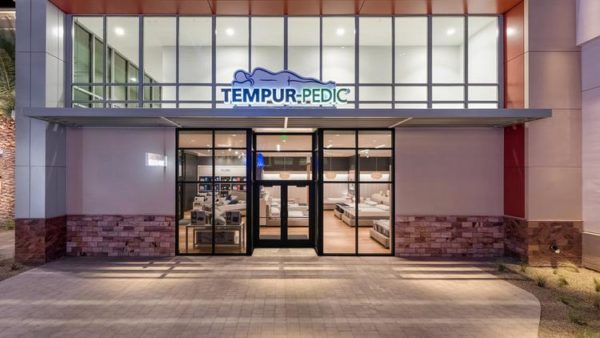 Tempur Sealy International Inc. has hired some extra help for its manufacturing plant in Albuquerque.

The Lexington, Kentucky-based mattress giant held two job fairs at the Department of Workforce Connections earlier this month with the hope of filling about 60 positions at the manufacturing plant. Lisa Walter, human resource manager for the plant, called the job fairs a “huge success” in a statement to Business First.

The new jobs ranged from several technician positions, forklift drivers, engineers as well as supervisors. Wages for the jobs started at $15 an hour, according to a release. Benefits included medical, dental and vision insurance, paid leave, as well as a 401(k) program with a company match, among others.

The manufacturing plant employed about 140 people as of October, said spokesman Rick Maynard.

The Albuquerque plant is Tempur Sealy’s second in the U.S., which is an 800,000-square-foot plant that broke ground in Albuquerque in 2005. The plant cost nearly $100 million to complete and opened in 2007.

Tempur-Pedic announced in October that its latest flagship retail store was opening in Albuquerque Uptown Mall. The store will carry the full Tempur-Pedic line, including mattresses, pillows and accessories.The company has ramped up its expansion plans for 2019, targeting 60 to 80 stores by the end of next year.

Tempur Sealy generated $1.3 billion in revenue in the first half of 2018, according to the company’s quarterly filing.