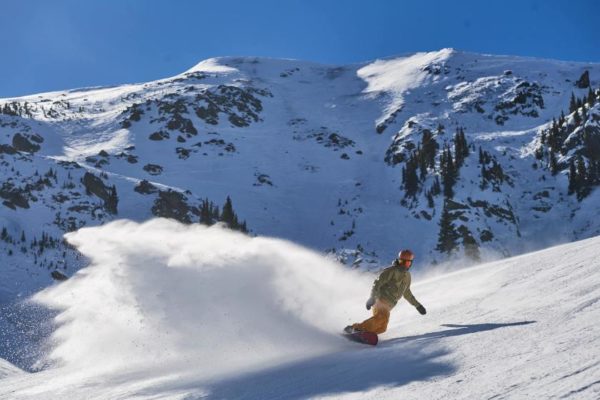 November 25, 2019 – Beginning in January, direct air service between Carlsbad and Taos will be available three times a week in time for the peak ski season.

Taos Air is touting the new air service as akin to a charter flight experience but offered at a price more in keeping with commercial airline tickets. One-way flights between Taos Regional Airport and McClellan-Palomar Airport in Carlsbad will start at $180; there are no charges for baggage. Service will start Jan. 9.

The direct charter flights, which will also operate between Hawthorne Municipal Airport in Los Angeles and Taos, will run through March 29. Winter service will consist of one flight to and from each destination every Thursday, Saturday and Sunday or Monday holiday. The full winter schedule is available at TaosAir.com.

Nestled among the peaks of northern New Mexico, Taos Ski Valley is undergoing a $300 million upgrade of its infrastructure, including a new high-speed quad chair lift.

SEE THE ORIGINAL ARTICLE AT THE SAN DIEGO UNION TRIBUNE