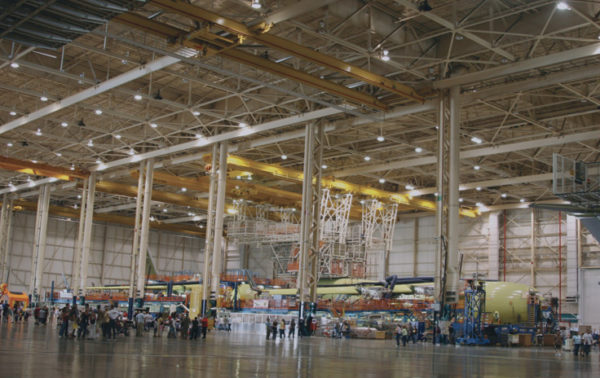 The local aerospace manufacturer recently signed a lease to occupy 40,000 square feet at 7601 Los Volcanoes Road NW, which is the site of a former FedEx Freight building and is tailored to Sun Country’s manufacturing needs. The company currently manufactures in nearly 30,000 square feet of space across across multiple buildings at 6801 Gruber Ave NE.

Sun Country is expected to occupy the space in March, said Tim Hollingsworth, company vice president and general manager. Hollingsworth added that the move is part of an expansion effort for the company priced at north of $1 million.

The company currently has 71 employees, up from 57 a year ago. While Hollingsworth said Sun Country is done with most of the hiring for its expansion, it will likely hire another five or six employees in the coming months.

The company assembles finished components and assemblies for jet engines, spacecraft and more. Its client list includes the likes of General Electric, Boeing and Rolls Royce as well as Sandia National Laboratories at the local level, according to its website.