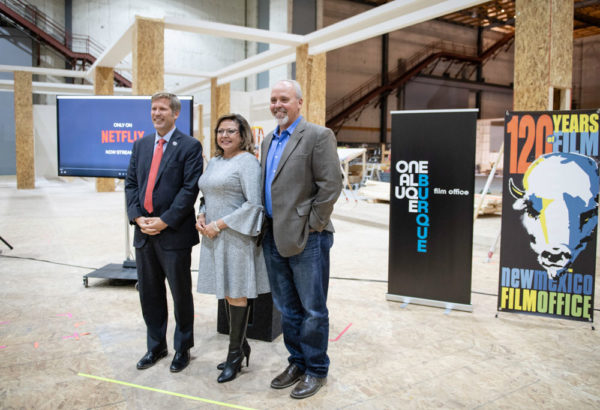 October 8th, 2018 – Netflix announced Albuquerque, N.M., as the site of a new U.S. production hub — which the company said will bring upwards of $1 billion in production money to New Mexico over the next decade and up to 1,000 production jobs per year. The entertainment giant is in negotiations to purchase Albuquerque Studios and will make it the streaming giant’s principal production hub in the United States.