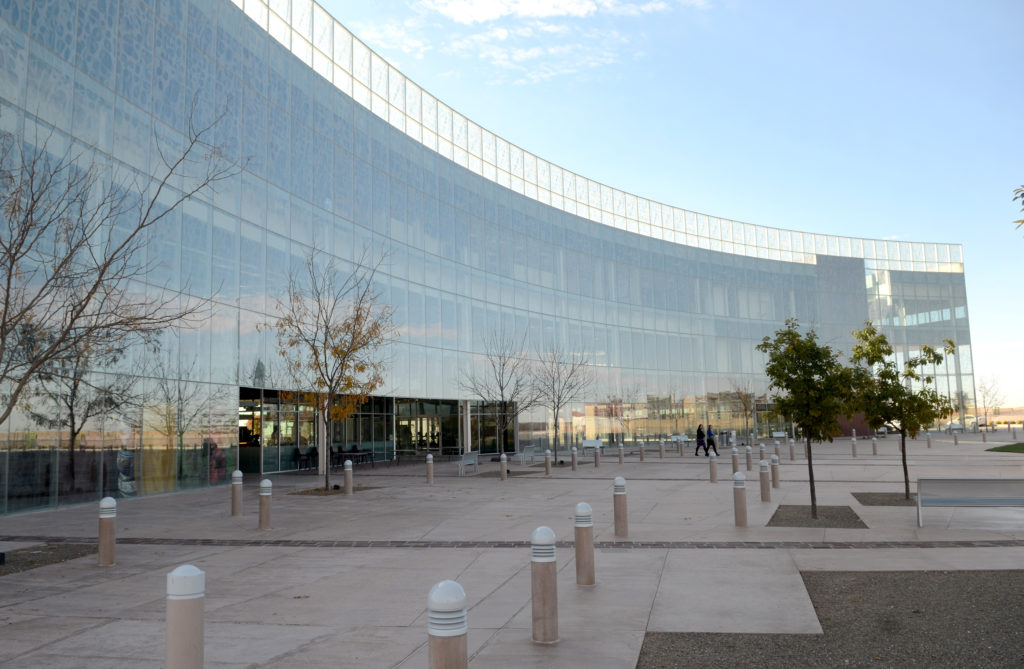 On Friday, a casting call for two productions – “Evel” and “Stranger Things 4” – will take place at the Aperture Center at Mesa del Sol, 5700 University SE.

According to Elizabeth Gabel Casting and Latham Casting, the open casting call will be from 2 to 5 p.m.

USA Network is behind “Evel,” while the Netflix hit series “Stranger Things” is moving part of its production to New Mexico for its fourth season.

According to Gabel Casting, the series will shoot from April through June.

Latham is casting for “Evel.”

According to a release from USA Network, “Evel” is a limited series that was picked up last fall. It will star Milo Ventimiglia and is based on the story of larger-than-life 1970s daredevil Evel Knievel as he prepares for his greatest death-defying feat, the historic Snake River Canyon jump.

The series takes a look at his life of trying to live the American dream, all while juggling his meteoric celebrity and raising a family.

“USA Network is known for big event series that celebrate heroes, rebels and icons, and what could be bigger than the story of one of the greatest thrill seekers of all time?” Chris McCumber, president of Entertainment Networks — USA Network and SYFY, said in a news release. “The incredible life and journey of Evel Knievel lends itself to a dramatic retelling, and we are excited to be partnering with Milo, McG, UCP, Atlas and Wonderland to bring this iconic American tale to our viewers.”

According to IMDB.com, the series is written by Etan Frankel and directed by Kevin Dowling.

The casting call for “Evel” is looking for men, women and children who live in the Albuquerque and Santa Fe areas to work as background actors.

Ventimiglia currently stars in NBC’s “This Is Us.”

In “Stranger Things 3,” the series took place in 1985 in Hawkins, Indiana, and summer’s heating up.

School’s out, there’s a new mall in town, and the Hawkins crew is on the cusp of adulthood.

Romance blossoms and complicates the group’s dynamic, and they’ll have to figure out how to grow up without growing apart.

They’ll have to band together to survive, and remember that friendship is always stronger than fear.