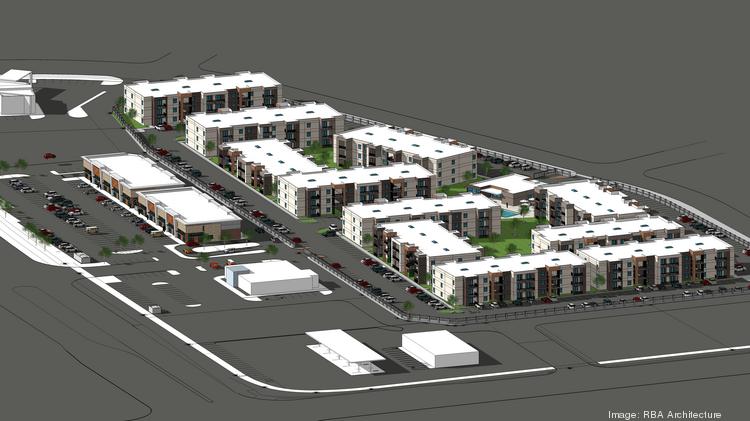 May 21st, 2021 – Dirt is being moved for a new mixed-use center on the northwest edge of Albuquerque.

The 20-acre planned development, which amounts to more than 870,000 square feet, will sit on the southwest corner of Unser and McMahon boulevards and include retail services and possibly multifamily housing. The listing broker is NAI Sun Vista Commercial Real Estate Director Todd Strickland, who said the leasing process for the center is well on its way.

Strickland said a fueling station has signed a lease, but declined to disclose its name and added that several other leases are in various stages of the leasing process. The field of tenants could include a bank, restaurants, other food concepts and a dental office, among others, he said. Strickland said about 60% of the space is already spoken for with commitments.

Leasing rates range from $28 to $32 per square foot and in size from 1,650 to 8,250 square feet, according to NAI Sun Vista’s listing flyer.
As the retail side gets built out, Strickland said there are about 9 acres zoned for multifamily housing, which could be built as high as three stories.