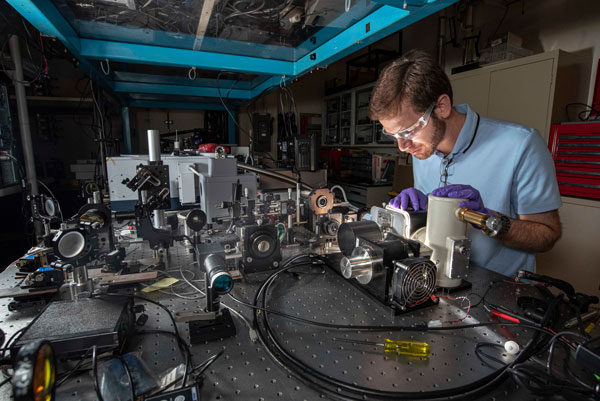 September 17, 2019 – Researchers at Sandia National Laboratories have figured out a way to improve infrared camera technology.

By updating and improving the design, the cameras can see more than 50% of an object’s infrared radiation, which is twice the amount of the old cameras. Researchers say it was not a given that the new technology was going to work, but they’re always up for a challenge.

“That’s why Sandia took it on, and now we’re at the point where this technology is ready to be commercialized,” said Principal Investigator David Peters.

The new technology allows sensors to see heat and deliver clearer pictures of everything from stars to galaxies, to people and buildings.

SEE THE FULL STORY AT KQRE