September 3rd, 2018 – Even the strongest metals eventually wear down given enough time and friction.

But researchers at Sandia National Laboratories have engineered what they believe is the most wear-resistant metal in existence – by a long shot.

Made of platinum and gold, they say if the tires on your car were made from the stuff, you could skid around the equator 500 times before the tread wore out.

“Ultimately, what we did was develop an alloy that is insensitive to tremendous amounts of thermal and mechanical stress,” said researcher Nicolas Argibay.

Of course, it wouldn’t be practical to make tires out of the platinum-gold alloy, but Argibay and his colleagues believe the material may be extremely practical for use in electronics and other fields.

For example, the metal parts of a phone charger, when plugged in and pulled out of a phone time after time, eventually wear out.

The newly engineered material is between 10 and 100 times more wear-resistant than those currently recognized as the most resistant, Argibay said.

So electronics makers would be able to use less metal in their products and the material would last longer, possibly resulting in cost savings.

“If you reduce the amount you need by tenfold, it takes a big chunk out of that budget,” Argibay said.

Besides cellphones, he said it could have applications in wind turbines, satellites and radar systems.

The alloy, which consists of 90 percent platinum and 10 percent gold, doesn’t use a new ratio.

Rather, it’s how it’s processed that makes the difference.

“This particular alloy, the amount of platinum and the amount of gold, has been used for other things,” said researcher Michael Chandross. “They’re just not making it the right way.”

Prior research done by the pair had given them an idea of what metal combinations and nanostructures would result in the highly durable metal. The latest research involved fabricating and testing the material.

Machines that essentially rub the metal for weeks on end were used to determine its wear resistance. Researchers also tested the metal’s mettle at various temperatures and atmospheric compositions.

While testing in an oxygen-deprived environment, Argibay and Chandross made another discovery when a black film appeared on the alloy.

Upon further inspection, the team determined it was diamond-like carbon, one of the best man-made lubricants in the world.

“Previously, there was no route to growing it out of thin air by just rubbing something,” Argibay said.

The commonly used process to make diamond-like carbon is an expensive and complicated one, he said, so this could represent yet another application for the metal.

“This is kind of a big discovery that we’re not even sure of the implications of yet, but any time we discover a route to make something near frictionless just form on a metal that is being rubbed may have implications well beyond electrical contacts,” Argibay said with a laugh.

The next step will be refining the process of fabricating the alloy for consistency and mass production.

“We are definitely looking to transfer this technology to industry and customers internally,” Argibay said. 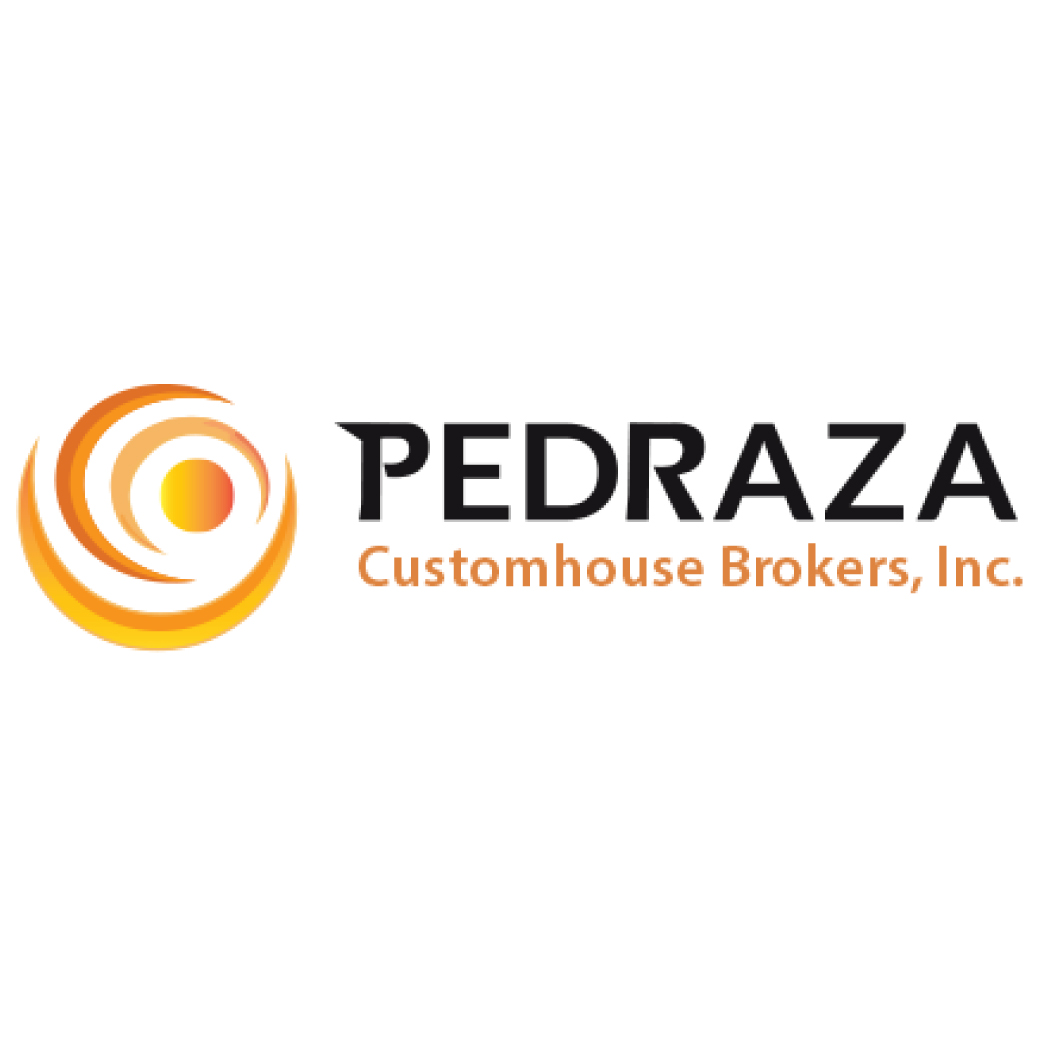 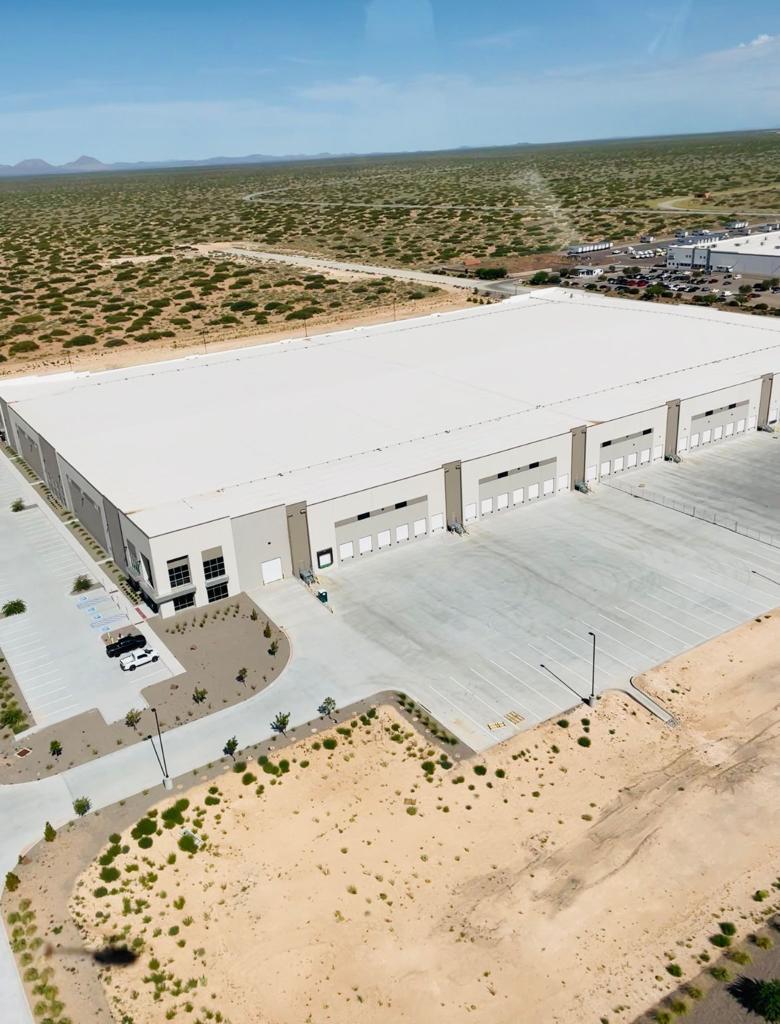 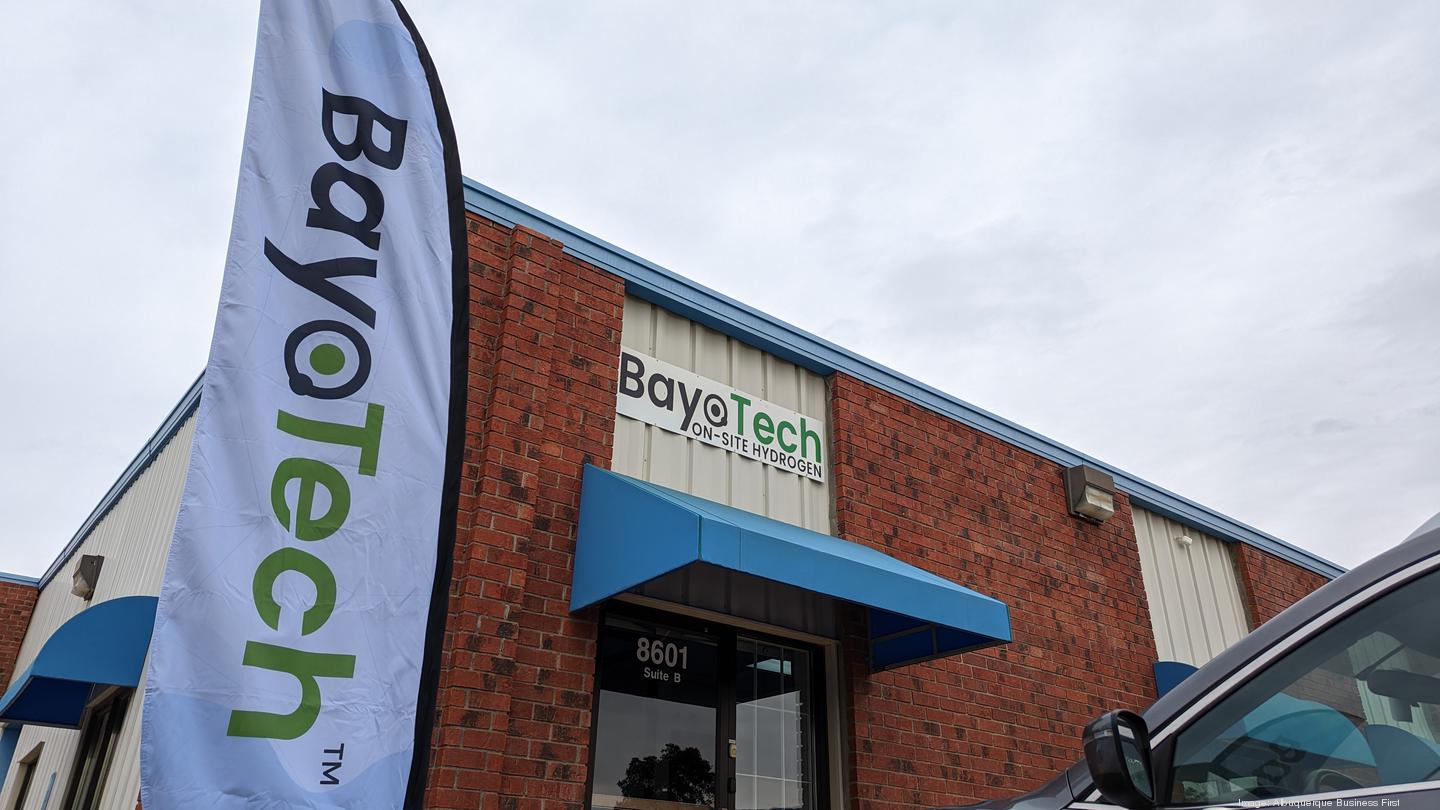