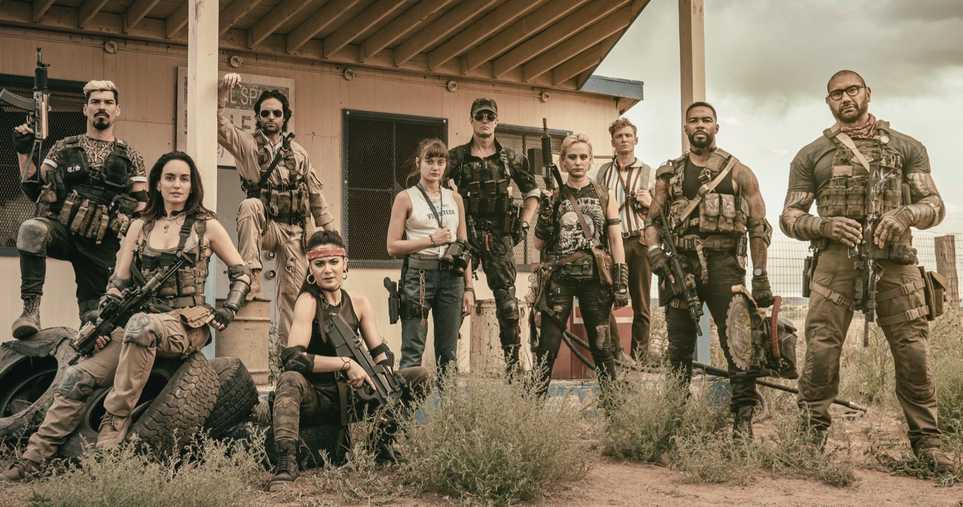 August 6, 2019 – After months of pre-production, Zack Snyder’s “Army of the Dead” has begun principal photography in Albuquerque.

The Netflix-produced film will continue production through October.

In “Army of the Dead,” Snyder returns to his directorial roots, offering this zombie-adventure film.

The film follows a group of mercenaries who, following a zombie outbreak in Las Vegas, take the ultimate gamble, venturing into the quarantine zone to pull off the greatest heist ever attempted.