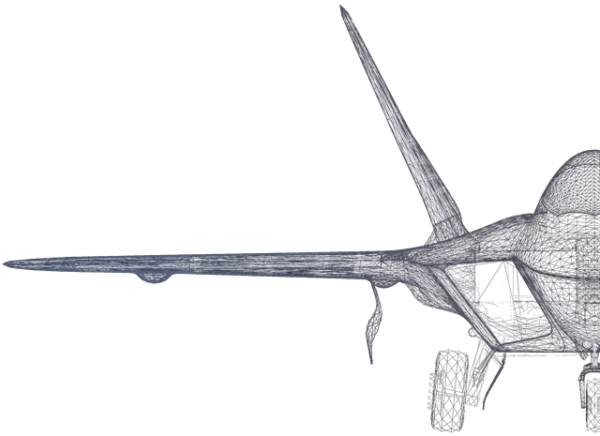 October 21, 2019 – Peerless Technologies Corp., an Ohio defense and tech company that quietly came to Albuquerque earlier this year, is wrapping up a local expansion that brought around two dozen jobs and hopes for more in the future.

The hiring push came as a result of two Air Force contract wins, according to Senior Vice President Julie Clark. One of those deals is an $18.5 million contract for engineering and technical services to support the integration of the B61-12 nuclear bomb, according to the Dayton Business Journal, our sister company. That project is slated for completion in 2024.

Peerless has hired around 25 people to support the work — which Clark said is being performed at the Air Force Nuclear Weapons Center at Kirtland Air Force Base — and a couple open positions remain. The positions already hired for include engineers, software developers, test and evaluation professionals, scientists and others.

The 19-year-old company, headquartered out of Fairborn, Ohio, employs a total of 475 across 17 states.

The firm made its foray into Albuquerque in February when it opened an office at the Sandia Science & Technology Park, 1400 Eubank Blvd. SE. It leases around 1,500 square feet from the Duke City-based engineering and manufacturing company TEAM Technologies, according to Clark and a TEAM Technologies representative.

“We’re already looking at some other work right now,” Clark said of the local operation, adding that Peerless may move into a more permanent space in town. “I’d love to grow our footprint [in Albuquerque].”

Peerless was the 33rd fastest-growing company in the Dayton, Ohio, area last year. Clark said the company is on pace for about $85 million in revenue this year, up from $66.9 million in 2018.