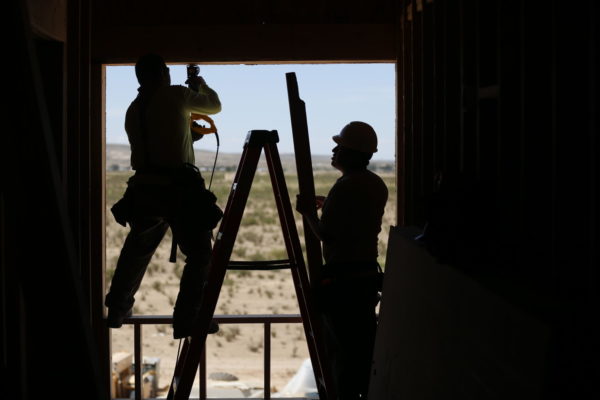 December 31, 2019 – New Mexico construction job growth was No. 2 in the country in October and November with 11.3 percent year-over-year gains both months, according to the Associated General Contractors of America.

A dominant share of increased construction is in oil-rich Eddy and Lea counties in southeastern New Mexico, where economic development officials expect even more construction in 2020.

Nevada in both months had the top construction job growth at 13.1 percent and 13.4 percent.

The shortage of qualified construction workers across the country — and in Southeast New Mexico — is the only thing holding the Carlsbad and Hobbs areas from even more construction. “If we could build 2,000 apartments overnight, we could fill them immediately,” said Missi Currier, CEO of the Economic Development Corp. of Lea County, where Hobbs is the county seat. “In residential, we are far behind where we need to be.”

Carlsbad had four hotels under construction and another half-dozen in the works. Carlsbad room rates can rival those in Manhattan, said John Waters, executive director of Carlsbad Department of Development, the nonprofit economic development organization.