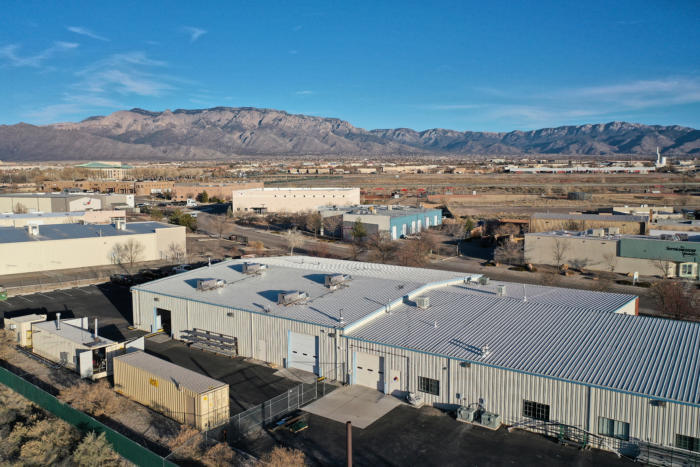 Unlike competitors who are still developing new technology, BayoTech has mobile units that are fully functional and capable of producing hydrogen far cheaper than today’s massive, centralized plants, giving the company and the state a huge competitive edge in emerging clean-fuel markets, Heinrich told the Journal after his tour.

“BayoTech is ready to charge out the gate,” Heinrich said. “… Its technology offers a real opportunity for New Mexico to get a foothold as a center of excellence in the emerging hydrogen economy.”

BayoTech previously raised $16 million in venture capital. But the latest investment – one of the largest such private equity commitments for a local startup in recent years – will help thrust BayoTech full force into global markets, said company president and CEO Mo Vargas.