By Andrew Gunn, for the Albuquerque Journal 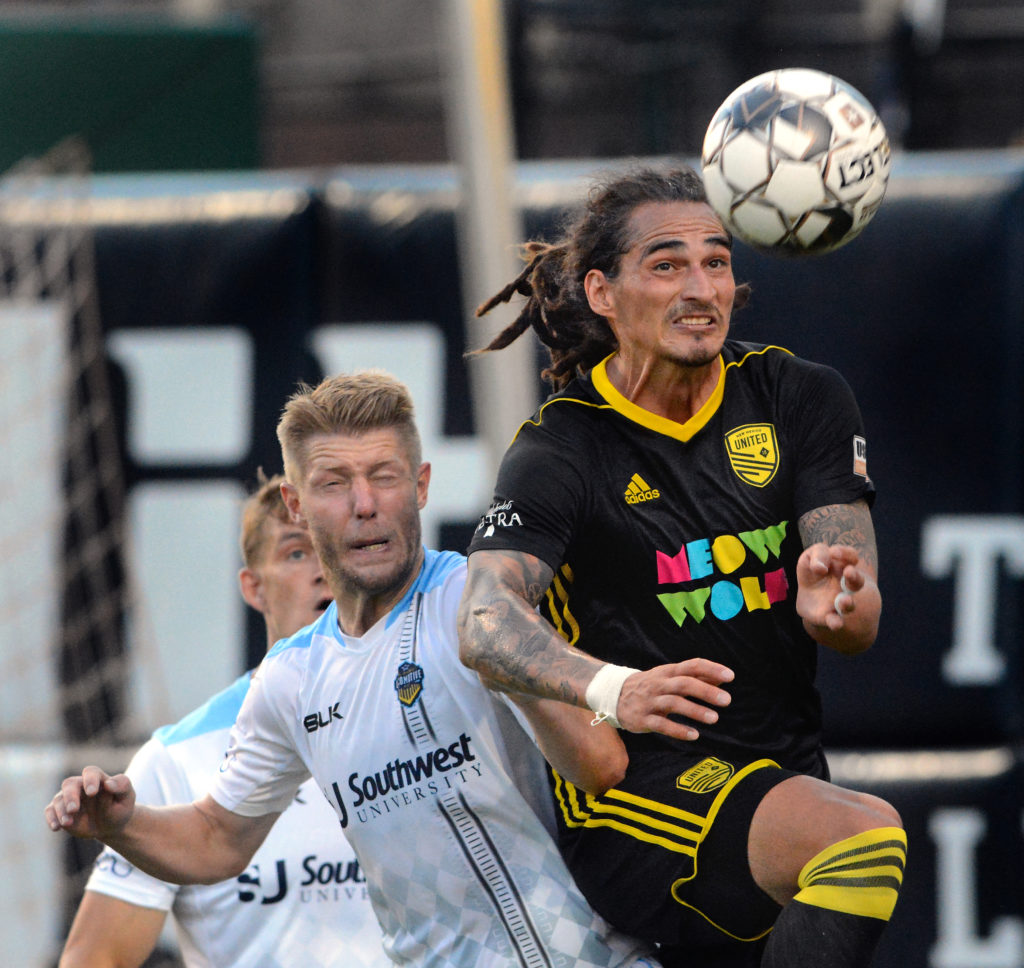 March 6, 2020 – It will have been 135 days since New Mexico United last took the pitch for a competitive match when the year two project begins in earnest in Texas on Saturday.

If the club’s stated aspirations for its second USL Championship season come to fruition, the four and a half months will be worth the wait.

United begins its 2020 campaign with a road match at Austin Bold FC, and though true hope will likely play a role in United’s more experienced squad, depth and continuity will mark the difference between a club tinged with the uncertainty of 2019’s meaner creatures and a team with the self-assuredness of league royalty.

To be certain, much can and will happen to perhaps derail those best-laid plans between now and October, but such is the optimism galvanized by preseason — all is seen through the tinted glasses of buoyant confidence.

“I look back at where we were this time last year going into (the season opener), and it’s just a world of difference,” head coach and technical director Troy Lesesne said. “Our culture is firmly set with the players that we’ve been able to retain — they’re completely bought into that, and so then it’s about getting the players that we signed up to speed to all those ideas as well.”