New Mexico United Looking to Build More Than a Stadium 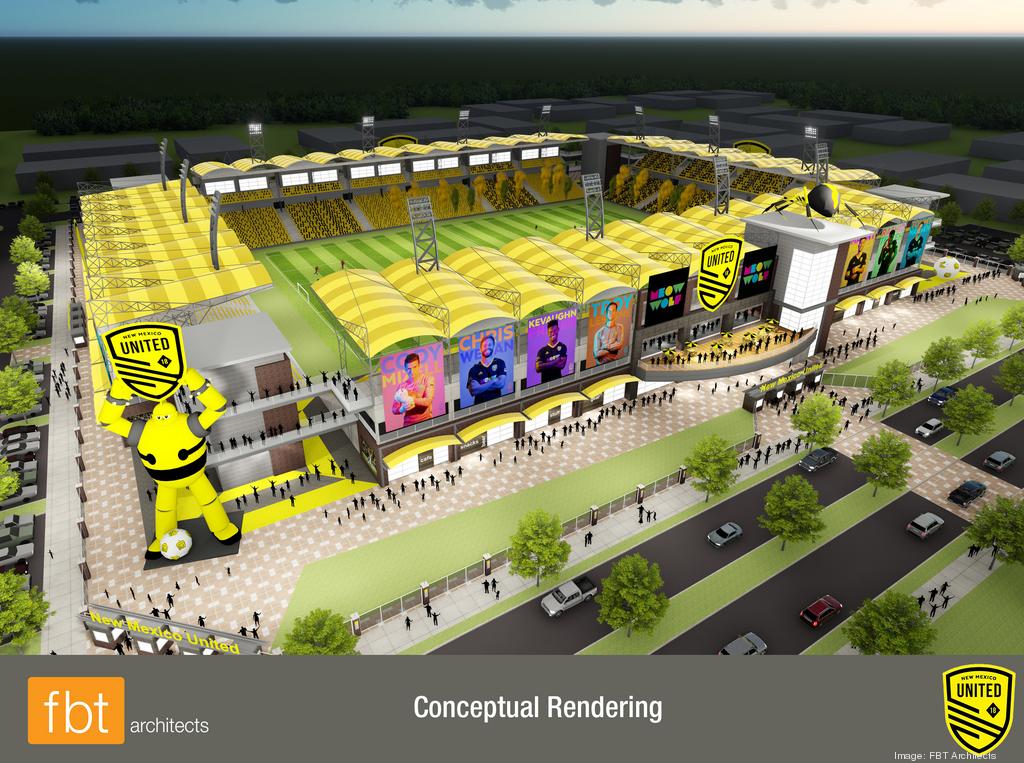 The bigger companies to sponsor and support a team weren’t here; possible younger fans were leaving the state for career opportunities; and some previous sports teams in the past have failed.

“When I was talking to [former vice president of sales and partnerships] Ron Patel and our owners a few years ago, we looked at all the data and we did what any reasonable businessperson would do at that point: we decided to ignore the data and just talk ourselves into it,” Trevisani said.

The United’s first year on the pitch defied those facts. The team led the United Soccer League in average and total attendance, and now Trevisani wants to capitalize on that momentum and community support with a new soccer stadium.

At Economic Forum on Wednesday, Trevisani said the United has secured $4.1 million in capital outlay from the state to start the process for a “sports and culture” center in Albuquerque. The idea is that the stadium would be open to the public where people can go to local restaurants, retail shops and artistic spaces on days the team isn’t playing.

“These stadiums, in my opinion, should be like public spaces that are open all day,” he said.

A conceptual rendering of a possible New Mexico United stadium from FBT Architects. United Owner Peter Trevisani said the stadium would be open to the public where people can go to local restaurants, retail shops and artistic spaces on days the team isn’t playing.