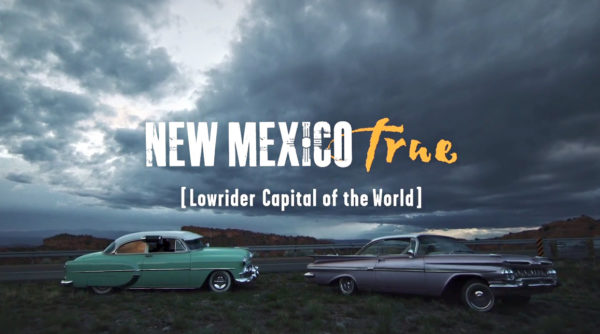 October 29, 2019 – Visitors to New Mexico spent more money in the state in 2018 than ever before, according to newly released numbers from the New Mexico Tourism Department.

She told the Economic Forum that there were a record-breaking 36.6 million overnight trips to New Mexico and that visitors spent a record $7.1 billion, up 7% over the previous year.

“It’s not just highs and lows,” Schroer told the audience. “We have seen sustained, steady growth.”

Schroer said the growth in tourism has an impact beyond full hotels and crowded restaurants, as the industry generated $694 million in state and local taxes in 2018. And Schroer said a growing tourism sector can bring other types of economic development to New Mexico and help the state’s economy become less reliant on oil and gas.

“Tourism is part of that piece of diversifying our economy,” she said, “but it’s also elevating our brand awareness across the entire nation.”

And that is sorely needed, she said, adding that potential visitors still call the office asking whether they need a passport to travel here and whether they can drink the water once they arrive.

The positive numbers last year were part of a larger trend.

Since 2009, New Mexico’s leisure and hospitality sector, which includes tourism and tourism-adjacent employment, has added jobs at a higher rate than any industry other than mining and logging, which includes the oil and gas industry, according to the U.S. Bureau of Labor Statistics.

Additionally, visitor spending in New Mexico has increased 23% since 2013.

Schroer said 2018, which saw the largest single-year jump in visitation since 2011, was a special year. With more visitors coming to the state, the statewide occupancy rate at hotels increased by nearly 4%, and the average daily room rate across the state rose by more than 8%…