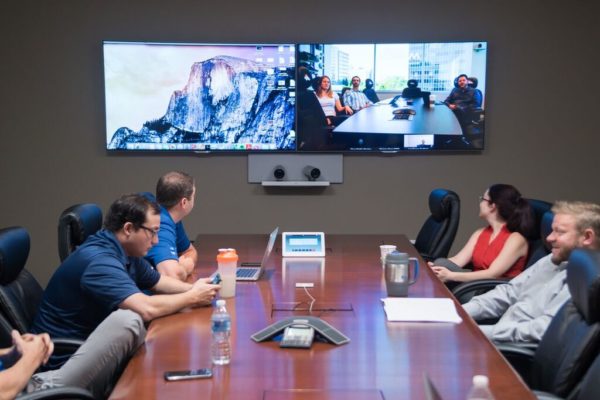 Most grew in the double digits, but some showed spectacular growth of up to 1,000 percent or more.

“As a group, all these companies are contributing nearly $1 billion directly to our economy each year, and they employ nearly 5,000 people,” said Randy Wilson, chief financial officer of the Sandia Science and Technology Park Development Corp., a principal sponsor and organizer of the annual Flying 40 awards.

The awards, which began in 1998, aim to recognize the achievements of some of New Mexico’s top-performing technology companies, while celebrating their critical contributions to the state’s economy.