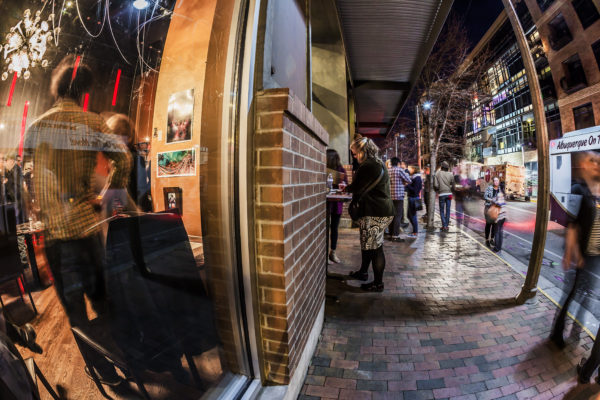 Most of the gains came from the private sector (17,700 jobs, or 2.4 percent), which had New Mexico ranked 6th (jointly with Alabama, Arizona, and Texas) in the nation for over the year not seasonally adjusted private sector job growth, up from 2.0 percent in August. Idaho, Nevada, and Utah jointly posted the highest rate of 3.2 percent growth, while the lowest rate was in Oklahoma with 0.1 percent. New Mexico ranked 0.8 percentage points higher than the national average of 1.6 percent.

“We continue to see strong job growth numbers. More companies and job creators are taking notice of our business-friendly policies and environment here in New Mexico,” Gov. Michelle Lujan Grisham said. “We are building a 21st century economy — one with diverse and robust revenue streams that keep New Mexicans employed. A strong economy means a better environment for New Mexico families. I want to see further improvement and I’m excited by the work to come.”

“In August, New Mexico was 9th for private sector job growth and now we’re 6th,” said Bill McCamley, NMDWS Secretary. “New Mexico is building more roads and bridges, growing areas like film with targeted tax incentive, and fulfilling the Governor’s vision of opening up more jobs in areas like healthcare and STEM so New Mexicans don’t have to go to Dallas, Denver, or Phoenix for a great job.”

Leisure and hospitality reported the largest increase, with a gain of 7,200 jobs, or 7.3 percent. Other significant increases were found in the construction industry (up 4,700 jobs, or 10.0 percent) and professional and business services (up 2,400 jobs or 2.2 percent).