May 10th, 2021 – The State of New Mexico and the City of Albuquerque have been recognized for closing one of the most impactful economic development projects of 2020. Site Selection, an international publication of business expansion and economic development, annually recognizes the Top 20 Deals in North America. The Netflix expansion in Albuquerque has made the most recent list of top 20 deals. It is the first time New Mexico has been chosen by Site Selection for Top 20 Deal recognition. “Netflix’s decision to expand in New Mexico comes at a time when we are working toward a strong, diversified economic recovery,” Gov. Michelle Lujan Grisham said. “I am excited our state’s commitment to wealth creation has received this international attention and we are very grateful for the jobs and economic boost this project will bring to New Mexico over the next decade.” Netflix’s latest expansion accounted for 1,000 production jobs, $1 billion in production spend, and $150 million in capital investment, in addition to the previous commitment made by the streaming giant in 2018. The expansion includes the purchase of an additional 170 acres in Albuquerque’s Mesa del Sol area, up to ten new stages, post-production services, production offices, mills, backlots, training facilities, wardrobe suites, a commissary to support meals and craft services, and other flex buildings to support productions. The studio will lease 130 acres from the State Land Office, generating approximately $24 million in revenue. The new construction will also generate about 1,467 jobs. The studio purchased in 2018 was Netflix’s first production facility in the United States. The new expansion will make it the largest high-tech and sustainable film production facility in North America. Along with Netflix’s original investment, the direct and indirect spend is expected to generate an economic output of nearly $4.19 billion over the next 10 years. 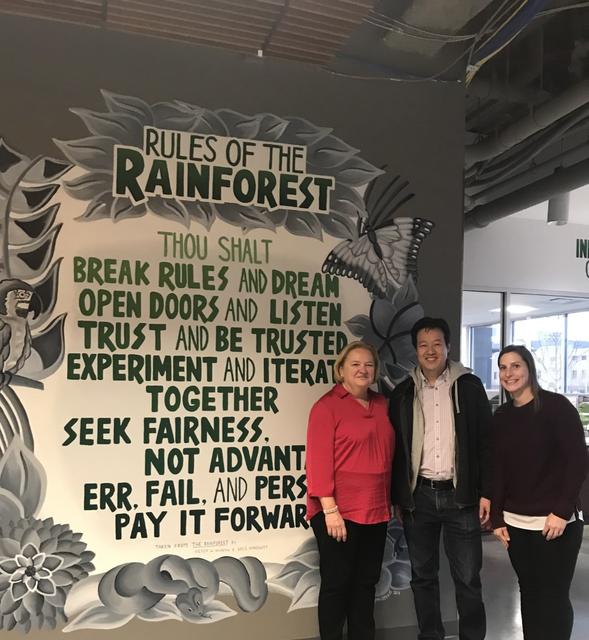