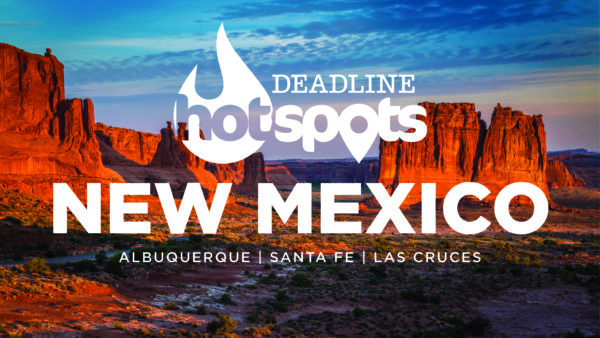 March 16, 2020 – A New Mexico film conference is highlighting the best that New Mexico has to offer to big-time Hollywood producers.

City officials said they hope that more productions will come to Albuquerque.

“There are so many that have told us that ‘Wow, I had no idea,’ or they said, ‘We’re coming back definitely,’” Jaramillo said.

Actors from Breaking Bad, Better Call Saul and city film officials such as Jaramillo were some of the speakers at the event. The conference also offered information on the film tax incentives at the city and state level.

“Everything together, the beautiful scenery, the beautiful people—makes you feel very relaxed. Very opposite of the L.A.­–New York grind that we’re all kind of used to,” said Stacey Farish, Deadline Hollywood General Manager.

READ THE FULL ARTICLE AT KOB 4