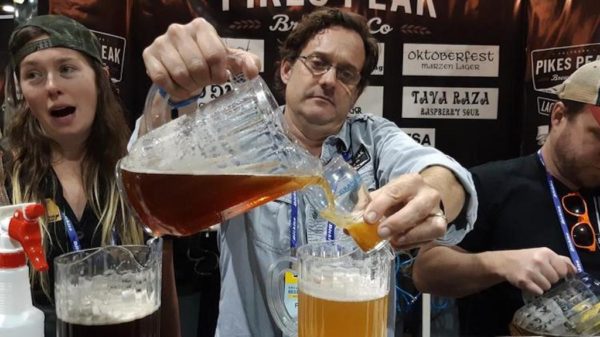 Five New Mexico breweries won a total of seven medals and one was named a top brewery overall.

Below are this year’s New Mexico winners:

More than 60,000 attendees and 800 brewers were expected to attend the 38th Great American Beer Festival that ran through the weekend, according to sister publication Denver Business Journal.