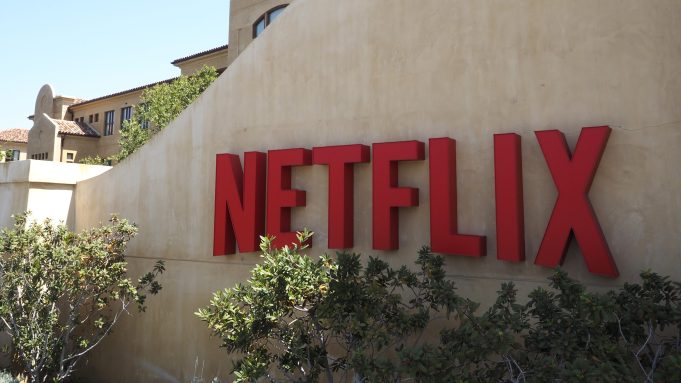 November 23rd, 2020 – Netflix will boost its presence in New Mexico by expanding its ABQ Studios and committing to an additional $1 billion in production spending.

The Studio expansion will add 300 acres to the company’s existing studios, located in Albuquerque’s Mesa Del Sol area. They said it will make ABQ Studios one of the largest high-tech and sustainable film production facilities in North America. The new investment will create an estimated 1,000 production jobs in New Mexico over the next ten years, along with 1,467 construction jobs to complete the expansion. The ABQ Studios will bring $150 million in capital expenditures as up to 10 stages will be added as well as post-production services, production offices, mills, backlots, and training facilities, wardrobe suites, a commissary to support meals and craft services, and other flex buildings to support productions.