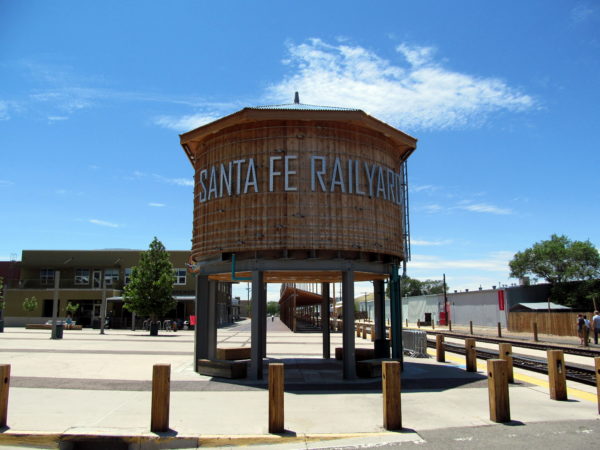 500 Market LLC, led by managing partner Kris Axtell, CEO of Luna Capital Holdings, purchased 62,000 square feet at the Santa Fe Railyard, according to the Santa Fe New Mexican. 500 Market plans to fill the Market Station building with tenants Bosque Brewing, Wayward Son’s Distillery and Opuntia Café. It is also set to include 10,000 square feet of office space as well as the new headquarters for Luna Capital. Current tenants REI, Daniella and Puzzah! will remain in place, according to a release.

Other partners of the investment group include Mike Vigil, owner of MV Industries Real Estate LLC and the general contractor of the project; and Tom Wolinski, co-owner of Wayward Sons Distillery.

“It’s a lot of space to fill with local businesses and a property that needed to be managed by a local group who really gets it,” Kris Axtell, CEO of Luna Capital Holdings said in a statement. “We were looking at this as not only a financial investment, but an investment in the community where we live. In all honestly, we were looking to create a place that we wanted to spend our time with friends and family.”

Tiphini Axtell, director of communications with Luna Capital, said St. Louis-based Enterprise Bank & Trust was the lender on the transaction. A price was not disclosed. Construction on the project’s tenant spaces is slated to begin later this summer with a projected opening date in January 2020, according to a release.

“We are very optimistic about the future of the Market Station building and look forward to working with the new owners and tenants. With only two out of 42 parcels remaining available, development of the entire Railyard is now in the final stages,” said Richard Czoski, Santa Fe Railyard Community Corp.’s executive director, in a statement. “[The] revitalization of the Market Station building is an important step towards realizing the vision of the completed, vibrant public/private partnership that is the Railyard.”