Lea County Advances to Nation’s No. 2 County in Oil Production 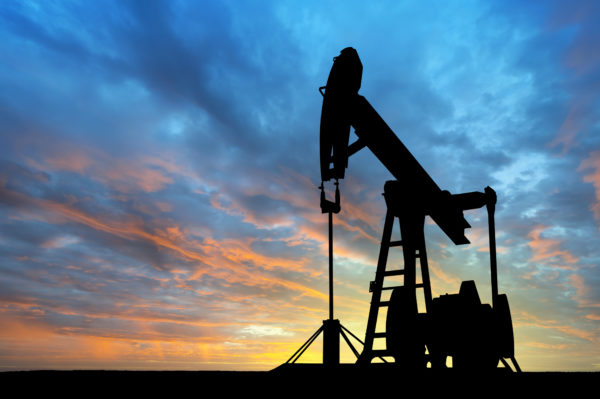 Lea was second only to McKenzie County, N.D., which produced 17.3 million barrels the same month. Complete data for more recent months are not yet available.

A review of data for January 2019 from the U.S. Energy Information Administration, a division of the U.S. Department of Energy, indicates no appreciable change in the oil production rankings of states, leaving New Mexico in the No. 3 slot achieved last year. North Dakota still produces almost twice as much oil as New Mexico, but Texas produces more than three times as much as North Dakota.