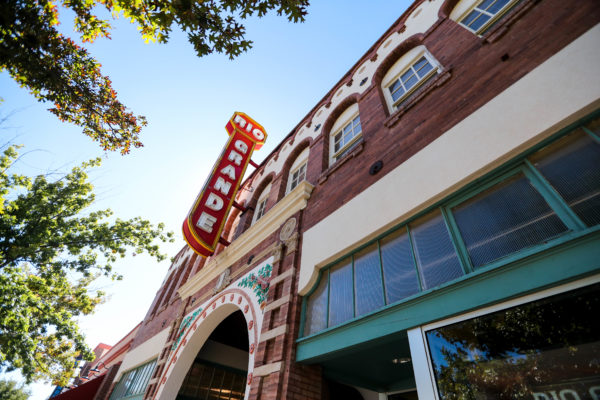 The Best Strategy award went to both Las Cruces’ plan and to creative tourism initiatives in Thailand in a tie.

It’s the first time an American project has won an award from the organization since it started giving them out in 2014.

The awards are meant to “reward companies, projects and destinations worldwide that foster the new generation of tourism, characterized by the active participation of the tourists in artistic and creative activities.” Las Cruces was one of six winners picked from 160 nominations worldwide, according to a news release sent out Dec. 30.

The award was presented to SVPratt Creative Strategies, the consulting firm that worked with Las Cruces to develop its arts and cultural district plan over a nine-month process. SVPratt learned of the award via email Nov. 27, their owner Sabrina Pratt said.

SVPratt accepted it on behalf of the city, the Las Cruces Arts and Cultural District Coordinating Council and the Downtown Las Cruces Partnership.

The Las Cruces Arts and Cultural District was created in July 2018 when the plan was adopted by the Las Cruces City Council. The district includes sites such as museums, art galleries, the historic Rio Grande Theatre, eight historic sites, the Mesquite Street Historic District, much of the city’s original 1849 townsite and at least 100 homes on the national and state cultural registers, according to the district.

READ THE FULL ARTICLE AT SUN-NEWS