Investment Into Renewable Energy in New Mexico Continues to Grow 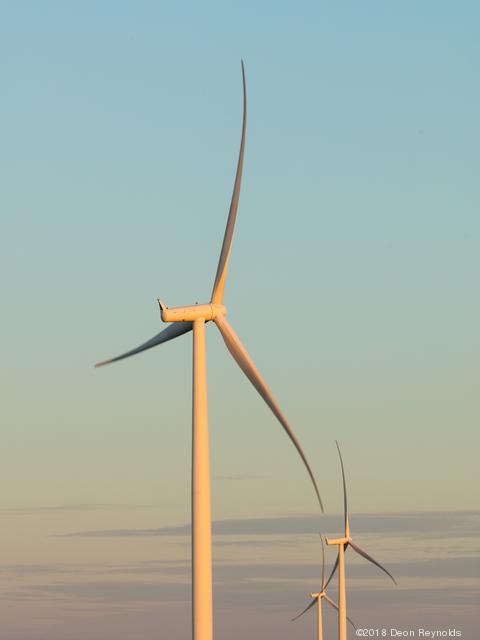 August 17th, 2020 – Following the passing of the Energy Transition Act in 2019, New Mexico’s renewable energy goals increased. The state is required to double renewable energy use in the state by 2025, achieve 50% renewable energy by 2030 and 100% carbon free electricity generation by 2045.

Companies are also taking a look at their involvement. Utility PNM aims to be completely emission free by 2040 and is using solar, wind and geothermal resources to generate power. The coal-fired San Juan Generating Station near Farmington will close in 2022 and PNM will replace that power with renewable energy as part of a plan approved by the Public Regulation Commission in July.

One company working on New Mexico’s energy goals is Pattern Energy. Pattern Energy is a private renewable energy firm with operations in the United States, Canada and Japan. Pattern has recently opened an office in Albuquerque and has two wind farms in operation in Curry County. The wind farms have a combined capacity of nearly 550 megawatts.

Development is underway on additional wind projects in the state, including some known as the Corona Wind Projects. The development will include seven wind projects totaling 3,000 megawatt capacity, making it the largest wind farm in the Western hemisphere, according to Jeremy Turner, director of New Mexico project development at Pattern.

Turner said between the Corona Wind Projects and other wind and transmission line development in the area, Pattern anticipates roughly 4,000 megawatts in new development in central New Mexico and a roughly $8 billion investment.

“Renewable energy in particular has already been playing a significant role in New Mexico and will continue to do so,” Turner said.
Coronavirus has paused many projects in the state, but Turner said this is a time to ensure they can get all the materials needed for current and ongoing projects so they are ready when construction and planning can start back up. Turner is on the governor’s Economic Recovery Council, a 15-person group selected to advise on strategies for reopening New Mexico and helping the economy recover from the coronavirus pandemic.

“New Mexico has a tremendous wind resource,” Turner said. “The time that our wind picks up falls in well with demand use for California. Our wind picks up when their solar drops off.

“If New Mexico can focus on infrastructure to fully develop [renewable energy], the opportunities are endless.”