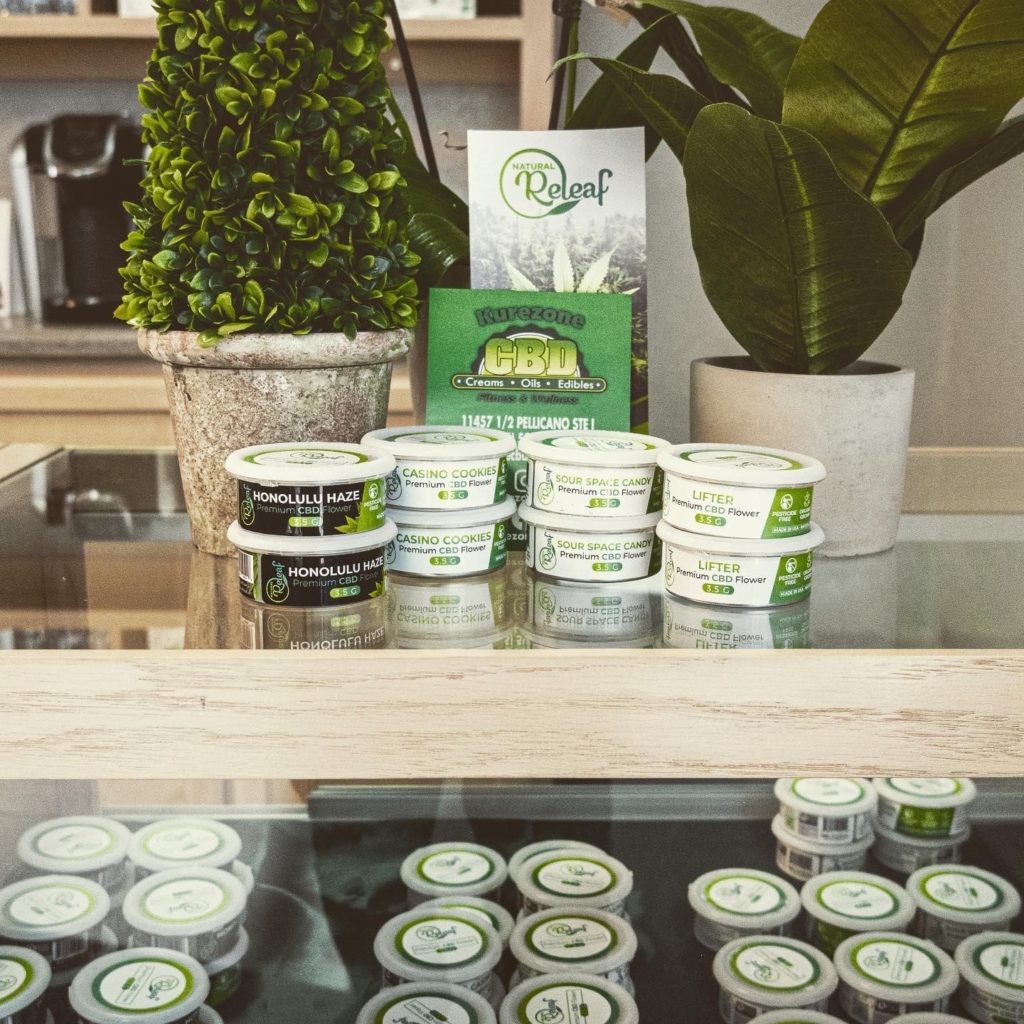 As part of the expansion, the New Mexico Economic Development Department has committed $600,000 in Local Economic Development Act funding for the company, according to a news release. Another $5.3 million in private investment from Natural ReLeaf will also be used for the move.

The company plans to create a total of 56 new production jobs over the next two to three years. Its facility is located at 3497 Bataan Memorial West in Las Cruces and is slated to open by the end of February.

“Natural ReLeaf sees hemp as the future of agriculture, economic and job development,” Natural ReLeaf spokeswoman Nicole Fuchs said in a prepared statement. “New Mexico holds a lot of potential for the hemp industry: a long growing season, an abundance of sun, and a pool of talent that the hemp industry is waiting for — from plant scientists to brokers to chemical engineers.”

Natural ReLeaf was founded in 2018 by Veronica Dominach. The company produces CBD-infused salves, tinctures and topicals to help ease aches and pains, according to the firm’s website. The business began growing hemp in Berino last year with a 2019 crop yield of 10,000 pounds, according to the news release. Berino is in Doña Ana County.

Hemp comes from the same plant species as cannabis, but has much smaller amounts of THC — the mind-altering chemical that inebriates users — and is frequently used to create products with high amounts of CBD, often used to treat different types of pain.

Several hemp companies have cropped up around the state in recent months. Those include Santa Fe’s First Crop, as well as Rich Global Hemp Corp. and 420 Valley LLC, according to Business First reporting.