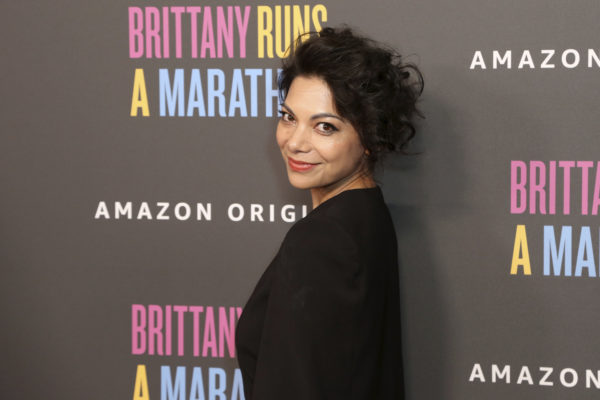 March 12, 2020 – Fox is returning to New Mexico with another production.

The network will begin filming the pilot episode for the series “The Cleaning Lady.”

According to the New Mexico Film Office, production will take place mid-March through early April.

It will film in Albuquerque and Algodones.

“We welcome Warner Bros. Television and ‘The Cleaning Lady,’ another TV pilot that will film in what looks to be a very busy summer in New Mexico,” Economic Development Secretary Alicia J. Keyes said. “We expect cast and crew members, as well as businesses that supply services and merchandise to the film and television industry, to be busy. This is what it takes to be an industry hot spot.”

The series is based on an Argentine production.

It will star Reyna, a whip-smart Filipina doctor who comes to the U.S. in hopes of getting medical treatment for her critically ill son. But when the system fails and pushes her into hiding, she becomes an on-call cleaning lady for the mob.

Reyna walks the tightrope of morality, breaking the law for all the right reasons – and eventually forges her own path in the criminal underworld as she starts playing the game by her own rules.

Also attached to the project is Ginger Gonzaga and Vincent Piazza.

Piazza will play Gavin Ross, an FBI agent who encounters Reyna and finds new purpose after a tragic loss.

Gonzaga will play Fiona Rivera, who is Reyna’s half-sister and welcomes Reyna and her son into her home.

Fox’s most recent production in New Mexico was “Deputy.”