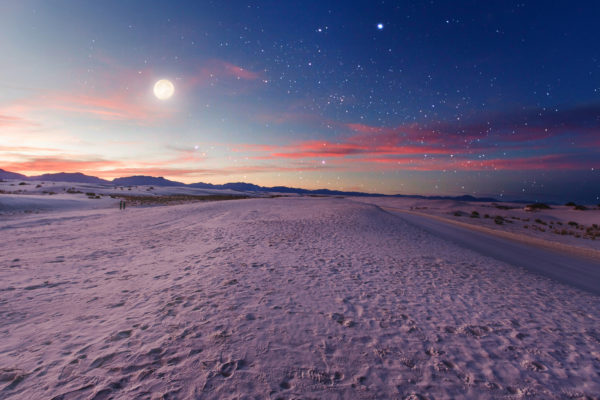 June 5, 2019 – Tiller Russell was a producer on the 2015 film, “Dirty Weekend,” which filmed in New Mexico. Russell is bringing his latest production, “Silk Road,” back to the Land of Enchantment. This time as writer and director and as a new resident of the state.

“Having recently moved to New Mexico I’m thrilled to have the opportunity to shoot a film in my new home state with the very talented local cast and crew,” said Russell. According to the New Mexico Film Office, principal photography will take place mid-June through mid-July in Santa Fe and Albuquerque.

“Silk Road” is a true crime epic about the criminal mastermind who unleashed the Dark Net and the ‘Jurassic Narc’ bent on bringing down the young kingpin’s billion-dollar empire. It is based on David Kushner’s 2014 Rolling Stone article, “Dead End on Silk Road.”

Clarke has starred in “Zero Dark Thirty,” “Mudbound” and “Pet Sematary.” Robinson’s previous projects include “Jurassic World” and “Everything/Everything.” Meanwhile, Shipp has starred in “Love, Simon” and “X-Men: Apocalypse.” Sprouse currently starts in the CW hit, “Riverdale” and began his career as a child actor in the hit film, “Big Daddy” and Disney TV series, “The Suite Life of Zack and Cody.”

CLICK HERE TO READ THE FULL ARTICLE AT ALBUQUERQUE JOURNAL