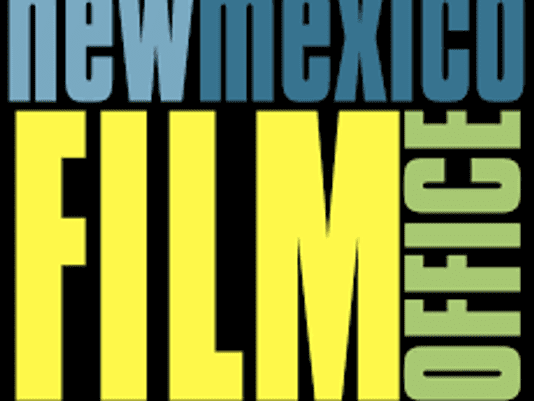 November 8th, 2018 – The EPIX series “Our Lady, LTD,” produced by MGM Television, began principal photography in Santa Fe this month, with shooting to run through March 2019.

“New Mexico has become a major player in the ‘Golden Age of Television’,” he said. “We are delighted to welcome ‘Our Lady, LTD’, yet another TV series representing long term economic impact for New Mexico crew, vendors and communities.”

“We’re honored to host the entire cast and crew of ‘Our Lady, LTD’ here in Santa Fe! Our television and film economy continues to grow, creating local jobs and contributing to our reputation as the place to make amazing movies and TV,” Santa Fe Mayor Alan Webber said.

The series follows James (Simpson), a young grifter, as he attempts to prey upon Pastor Byron Brown (Kingsley), who turns out to be far more dangerous than he suspects. The pastor and his wife Lillian (Weaver), known to their parishioners as Pa and Ma, have used religion to bilk hundreds of innocent people out of their life savings.