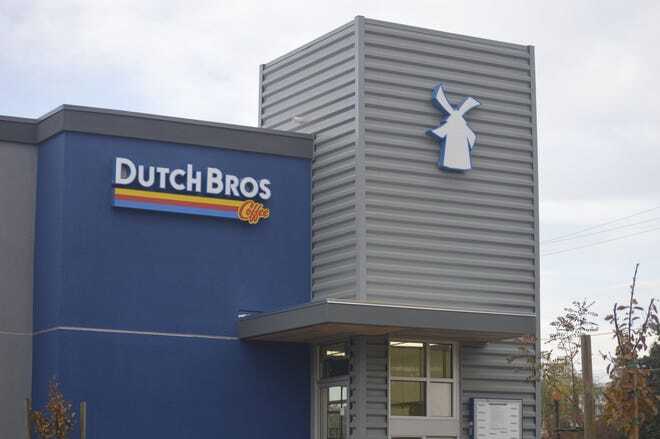 Dutch Bros patrons can order hot, iced or frozen coffees, as well as tea, fruit smoothies and lemonade. Customers can also order muffins or granola bars. The location — near the Mister Car Wash at the intersection of Bataan Memorial East and Rinconada Boulevard — will be drive-through only, as are most Dutch Bros Coffee shops.

It’ll be the first Dutch Bros in Las Cruces and fifth in New Mexico. Rio Rancho and Albuquerque each have two locations. El Paso does not have a Dutch Bros Coffee.

Dutch Bros Coffee was founded in 1992 by Dane and Travis Boersma. There are currently hundreds of locations operating out nine states in the Western United States.