DragonSCALES to Power Up Small Satellite in December 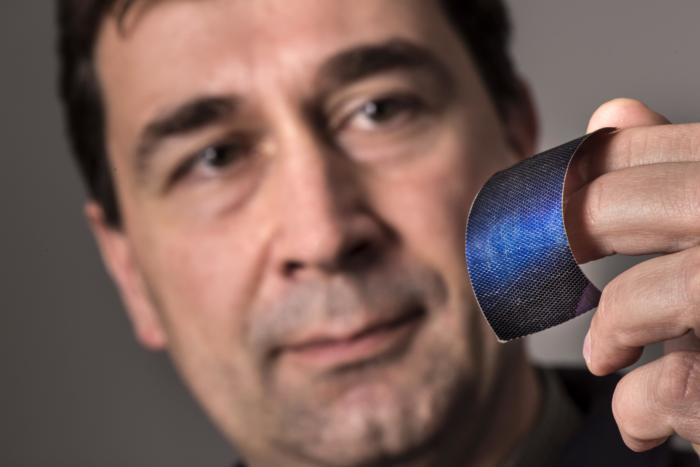 It’s the first in-space test for mPower’s technology, which weaves tiny solar cells about the width of a human hair into a flexible, lightweight mesh that could substantially lower the costs for powering up spacecraft. The company is partnering with Sparkwing – a division of the global, space-focused solar technology firm Airbus Defense and Space Netherlands B.V. – to test and evaluate DragonSCALES for possible integration into future Sparkwing solar arrays.

mPower has integrated its DragonSCALES solar technology into a Sparkwing array attached to a satellite that the California-based space company Momentus will shoot into low-Earth orbit before year-end, said mPower president and CEO Kevin Hell.

“This is our first opportunity to fly in space,” Hell told the Journal. “We’ve done all testing and evaluation until now on the ground, but now we’ll demonstrate DragonSCALES’ advantages directly in orbit.”