The Associated Press via The Miami Herald 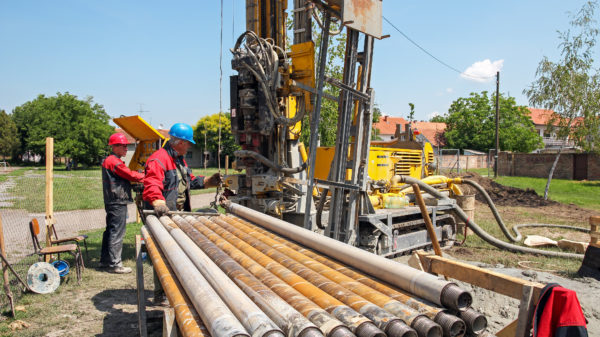 Drill and workers in a populated area.

May 30, 2019 – Devon Energy, an independent company engaged in finding and producing oil and natural gas, is opening up an office in southeastern New Mexico.

The Hobbs office is expected to open later this summer and will house approximately 40 of Devon’s 225 employees in the currently booming oil and gas region.

It will be one of five Devon offices situated across southeast New Mexico and west Texas to support the company’s Delaware Basin operations.

Devon operates in several of the most prolific oil and natural gas plays in the U.S. and Canada.