October 30th, 2018 – Meow Wolf will help nurture a new pack of aspiring entrepreneurs in the next Creative Startups business accelerator.

The Santa Fe-based artist collaborative is providing a $50,000 grant plus a few of its own creative wolves to mentor the next cohort of accelerator participants.

The City of Albuquerque is also contributing $125,000.

The accelerator, which helps people in the creative fields build and grow new businesses, began accepting applications last week for its next eight-week program, scheduled for February.

Since launching in 2014, more than 100 startups in the U.S. and elsewhere have graduated from the accelerator, collectively raising nearly $50 million in venture investment and generating about $30 million in revenue, said program manager Julia Youngs.

That includes about $20 million raised by Meow Wolf, which created the wildly successful “House of Eternal Return,” an immersive art exhibit that attracted some 500,000 visitors last year. The collaborative now employs more than 300 people, and it’s expanding with exhibits in other states.

Collaborative founders participated in the accelerator’s first cohort in 2014.

“If it weren’t for Creative Startups, Meow Wolf wouldn’t be the business it is today,” said CEO Vince Kadlubek.

“Creative Startups could create a pipeline of potential partners that we can collaborate with or invest in,” Kadlubek said. “Instead of us doing lengthy due diligence when people contact us with, say, a new app or merchandise, we can ask them to go through the accelerator. They’ll learn a lot and, in the end, we can better assess potential business relationships with them.”

“This partnership supports our goal of boosting our creative economy by empowering creatives to experiment with new business ideas,” Keller said in a statement.

Next year’s cohort will be the fifth one managed from Albuquerque, which has accounted for about 40 of the graduating startups since 2014. The rest have participated in Creative Startups curriculum licensed to entities in other states and countries, including North Carolina, Maryland and Kuwait. And the program will soon launch in Minnesota and in Malaysia.

“Creative entrepreneurs are leading change and creating growth in communities around the world,” Loy said. “Cities that invest in their creative economy today will be poised to capture explosive growth tomorrow.” 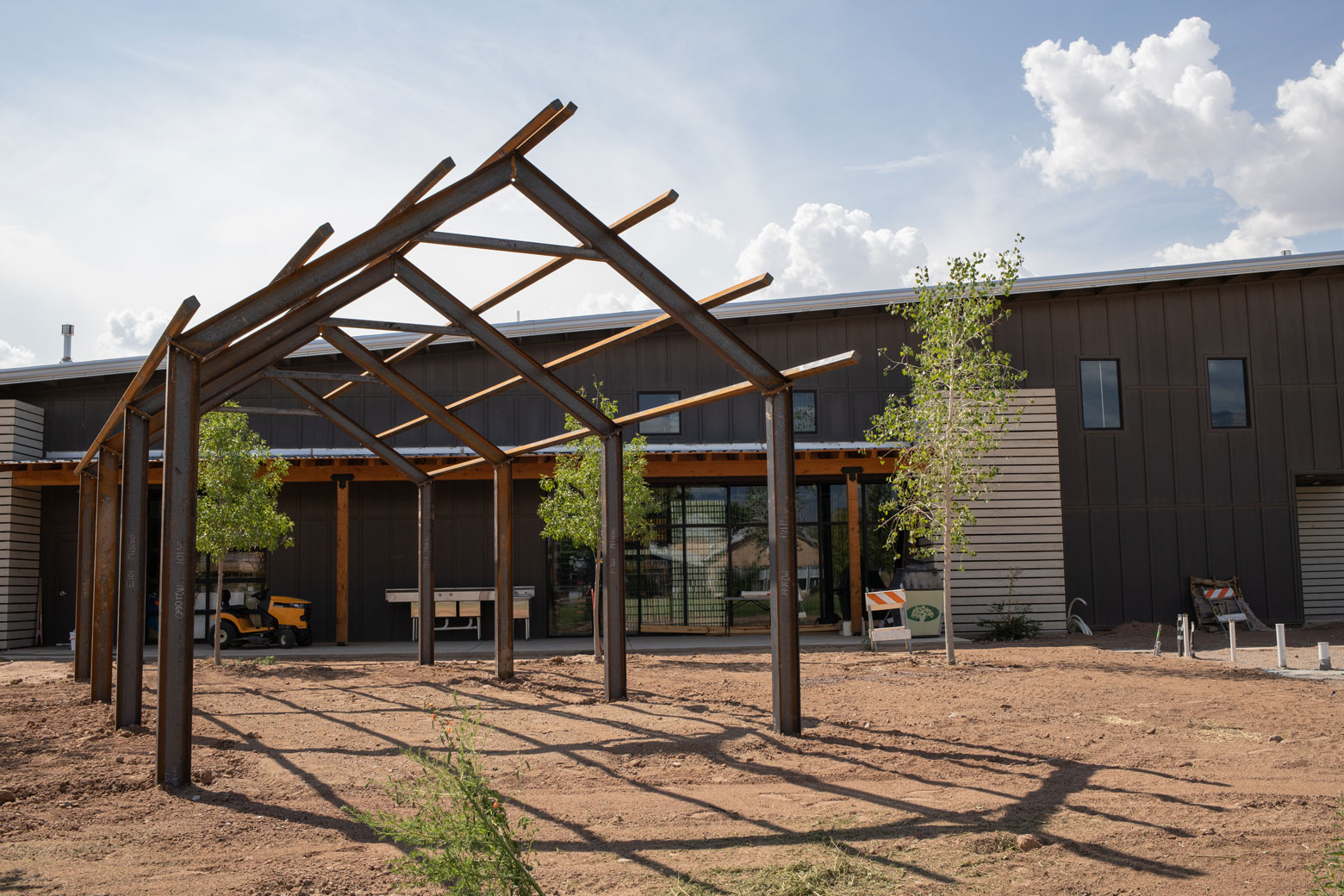 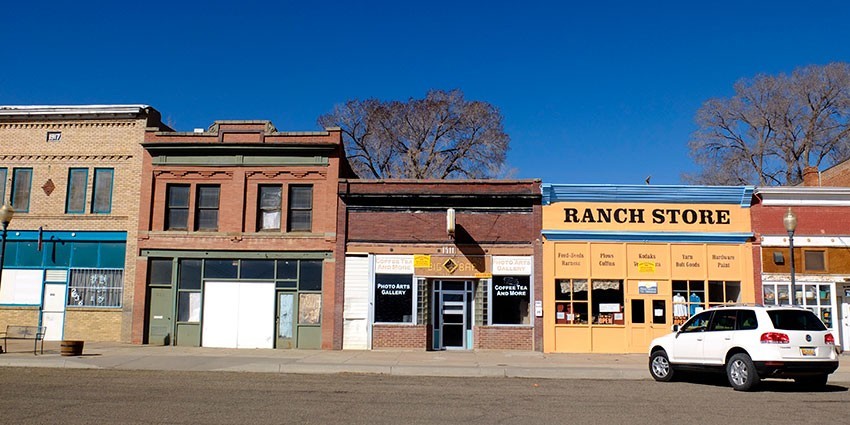