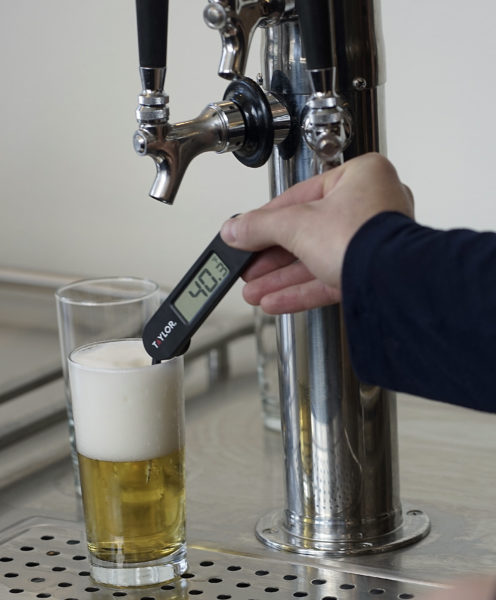 The Master Brewers Association of the Americas recognized Central New Mexico Community College’s Brewing and Beverage Management Program from its as meeting its approved guidelines and learning outcomes. The MBAA was formed in 1887 and works to advance the brewing industry in various ways, including education.

Only 12 other programs have been given the distinction by the MBAA, which recognizes four-year, two-year and certificate programs.

The initiative has various requirements, such as adequately preparing students for careers in the industry and providing a strong foundation of knowledge, experience and skills. It also requires that students in two-year degree programs take courses in biology, microbiology and chemistry and recommends providing internship opportunities.

“It will be a great asset for our current students and graduates to say that they went through CNM’s brewing program, which is one of the few programs recognized by the Master Brewers Association of the Americas,” said CNM Brewing and Beverage Management Program instructor Nick Jones, in a prepared statement.

The recognition comes on the heels of the CNM program’s award-winning showing at the 2018 U.S. Open College Beer Championship, where it was named the second best brewing school in North America, according to Business First reporting.

The brewing program launched in 2016 following the passage of a $84 million bond.

Bringing more recognition to the states beer industry, which has flourished in recent years, could spur more jobs. The sector reportedly employed over 13,000 and generated more than $1.6 billion in economic output in 2016.