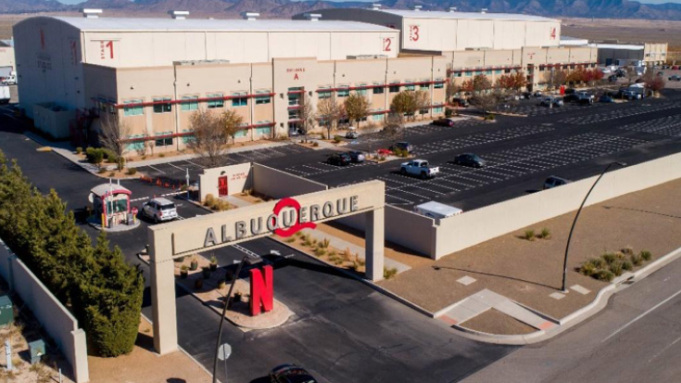 February 11th, 2021 – As New Mexico’s film production has ballooned, a number of ancillary businesses that support the industry are adding to the success.

In the last few years, businesses not necessarily affiliated with a production studio have expanded into New Mexico to provide support for prop making, set creations and costume making.

“From an overall film standpoint, I definitely believe Albuquerque is on the map and will just keep growing,” Green said.