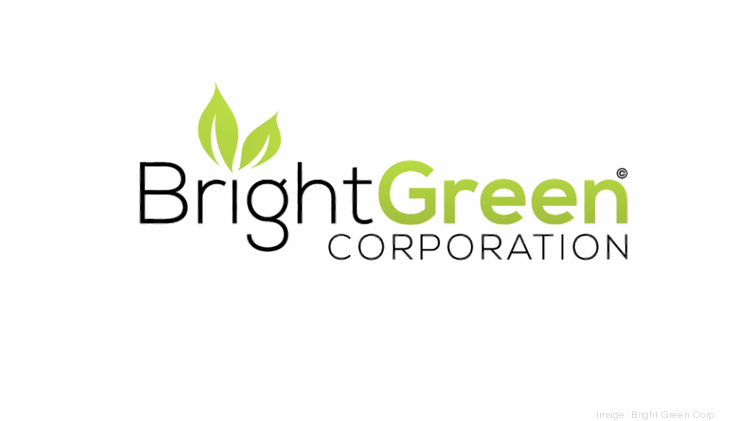 May 22nd, 2021 – Bright Green Corp. looks to deliver a significant investment and hundreds of jobs to Grants with a new cannabis manufacturing and research facility.

The “at least” $300 million facility, which will produce cannabis for the advancement of medical research, will be known as Bright Green’s “agricultural ecosystem.” Construction is expected to begin later this year and could total 150 acres when fully built, said Bright Green CEO Ed Robinson.

The facility, to be built in phases, will create more than 170 construction jobs and 200 research and agricultural jobs initially, according to a news release. The first part of construction to begin the production will encompass about 20 acres.

Robinson said those operating jobs will “pay quite well” but didn’t have an exact number to share as of Monday. He added that wages could be determined by levels of experience.

Bright Green said it reached a memorandum of agreement with the Drug Enforcement Administration (DEA). In its partnership with the DEA, Bright Green will lead the production of cannabis and other herbs, along with the storage, packaging and medical research of the cannabis products, Robinson said.