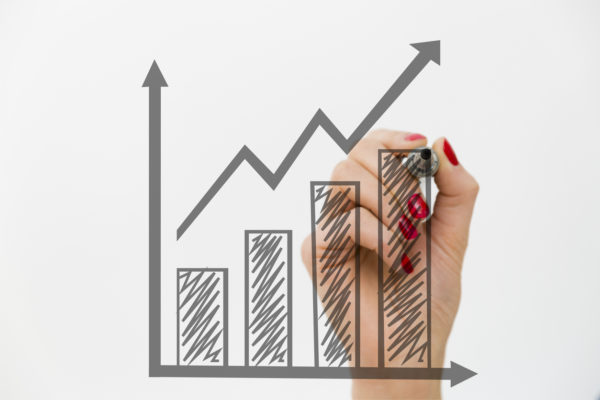 According to a recent report by Bloomberg, New Mexico’s economy leads other states in job and wage gains since January 2017, according to analyses by the Federal Reserve Bank of Philadelphia. Nevada, Arizona, California and Georgia rounded out the top five.

According to new data from the Bureau of Labor Statistics, which the Federal Reserve Bank uses to conduct these analyses, New Mexico saw the greatest decline in the unemployment rate for any state. This decline beats every other state in the nation by a large margin. Forbes (Oct. 4) indicates that, “This will come as no surprise to anyone who understands what has been taking place in the Southeastern part of the state,” referring to the ongoing boom in oil production in the State’s Permian Basin region. However, while this boom is great for the state’s economy, it has had little impact on employment growth. During the period referenced by Bloomberg, New Mexico added approx. 16,500 jobs to total non-farm payroll employment, and only about 2,000 of these were in the industry sector that includes oil and gas production. Over the last several years New Mexico has worked on many fronts to make the state attractive for out-of-state investment and expansions, and also for those companies that are growing in New Mexico. Nearly every sector of New Mexico’s economy is seeing employment growth, showing that the state’s efforts to diversify the economy are working. Overall, New Mexico’s employment rate is nearly back to its pre-recession levels.

“The economic improvement in New Mexico shown in this report is something of which the state should be proud,” said Tim Nitti, chief executive officer of the New Mexico Partnership. “While the positive trend is emerging right now, the foundational work that created this trend was performed over a span of years. The economic improvement in our state wasn’t accomplished by people far away in Washington over the last year and a half.”

Instead, Nitti explained, “it’s the result of a concerted effort by leaders across New Mexico – like the Governor and her administration, our legislature, members of the business community, and local officials – sustained for many years throughout the recession, and after. New Mexicans from all walks of life have collaborated for years, and done the hard work focused on ensuring business-friendly policies, diversifying the economy, maintaining fiscal discipline, and making sure we have the necessary incentive tools to be competitive.”