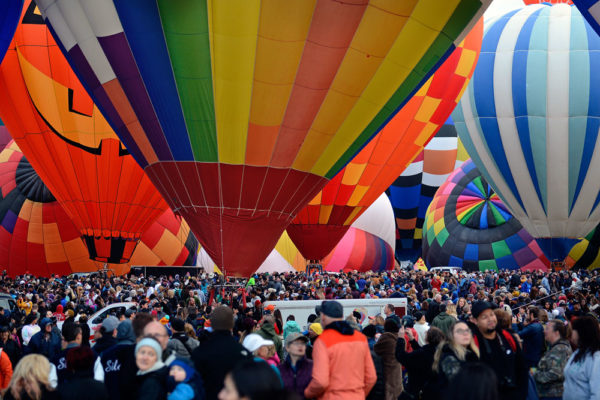 August 30, 2019 – Buoyed by an improving local economy and some recent infrastructure improvements, Albuquerque’s tourism industry wrapped up one of its strongest 12-month periods in the last four decades.

During Visit Albuquerque’s annual meeting Thursday, the organization announced that lodging tax collections during its last fiscal year, which ended June 30, exceeded $14.4 million, a record and an increase of 10.8% compared to the prior year. Additionally, the occupancy rate at Albuquerque hotels and the average daily rate for a hotel room each rose by nearly 6% since the previous year.

“It is impacting each aspect of our community, and it’s an important economic driver,” Armenta said.

Tourism is one of Albuquerque’s largest private-sector industries. In July, leisure and hospitality, which includes tourism and tourism-adjacent businesses, employed 48,300 residents in metro Albuquerque, according to the New Mexico Department of Workforce Solutions.