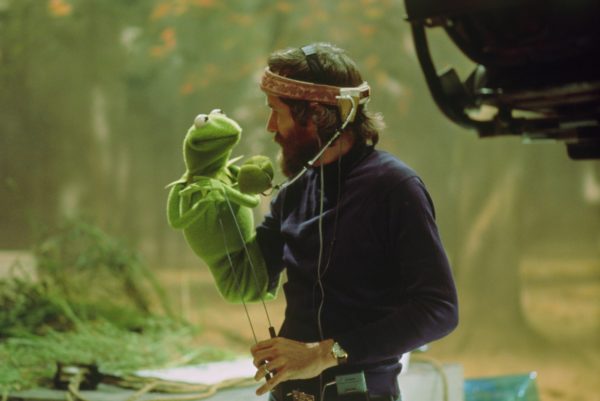 July 24, 2019 – The Jim Henson Exhibition: Imagination Unlimited is a dynamic new visitor experience exploring Jim Henson’s groundbreaking work for film and television and his transformative impact on popular culture. This comprehensive exhibition reveals how Henson and his team of builders, performers, and writers brought to life the enduringly popular worlds of The Muppet Show, Sesame Street, Fraggle Rock, The Dark Crystal, Labyrinth, and much more. It also includes material from Henson’s experimental film projects and his early work, presenting him as a restlessly creative performer, filmmaker, and technical innovator.

The exhibition features a broad range of artifacts related to Henson’s unparalleled career, including more than 20 puppets, character sketches, storyboards, scripts, photographs, film and television clips, behind-the-scenes footage, iconic costumes, and interactive experiences that allow visitors to try their hand at puppeteering on camera and designing a puppet character.

Imagination Unlimited begins with a brief look at Henson’s early life through images of Henson as a young man and reproductions of some of his early drawings and sketches, and then follows his steady rise and immense contributions to the art and industry of the moving image. Highlights include a Kermit the Frog puppet from 1978; handwritten scripts from Henson’s first television series, Sam and Friends (1955-1961); a clip from his Academy Award–nominated experimental film Time Piece (1965); Jen and Kira puppets from The Dark Crystal (1982); familiar Sesame Street puppets including Grover, Ernie, Bert, and Count von Count; plus costumes from Labyrinth (1986).

The exhibition prominently features an exploration of The Muppet Show (1976-1981) from a concept Henson first developed in the early 1960s to an internationally beloved series. This section features iconic puppets that helped define this world-wide brand, including Dr. Bunsen Honeydew, Beaker, and Scooter, as well as material from the Muppets’ transition to the big screen, with set models and storyboards illustrating how sets were designed to accommodate puppets and performers.

The Jim Henson Exhibition: Imagination Unlimited is a traveling exhibition organized by Museum of the Moving Image (Astoria, New York) in cooperation with The Jim Henson Company, The Muppets Studio, and Sesame Workshop, and toured worldwide by Flying Fish. The exhibition features puppets and other objects donated to the Museum by the family of Jim Henson, plus works on loan from The Jim Henson Company archives as well as from private lenders.

READ THE FULL ARTICLE AT CITY OF ALBUQUERQUE