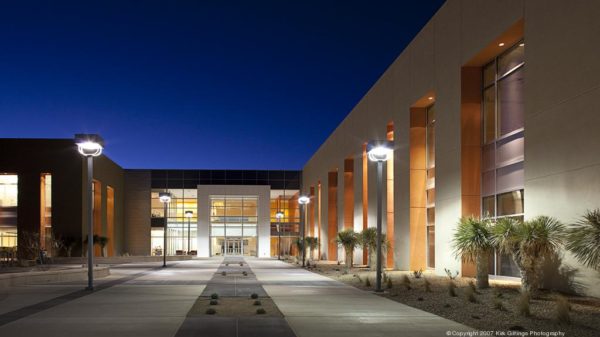 When our news team gathered to determine the finalists for our 2019 Deals of the Year awards, we had the toughest time yet. Ultimately, we identified 34 Deals of the Year contenders across eight categories ranging from technology to finance. See them all, listed alphabetically by category, in the slideshow accompanying this story.

A tough Deals of the Year decision-making process for us means good things for our community. Our finalists for this award are deals — mergers, acquisitions, real estate transactions and more — that we believe have the potential to create jobs and wealth and move the economy forward. They include major investments like Facebook’s opening of the first two buildings at its $1 billion Los Lunas data center.

We’ll reveal the winners of each category at our Deals of the Year gala at the Hyatt Regency on Dec. 5.

Things to know about Deals of the Year:

• The judges: the news staff of Albuquerque Business First. Unlike virtually every other award we do, we did not solicit nominations from the public. We chose deals that had been significant business news stories over the time period considered.

• The main determining factors for each deal considered: size of the deal and its potential benefits to New Mexico.

• These awards cover deals closed or finished in the period from Aug. 1, 2018 to Aug. 1, 2019. You won’t see some big deals here because they’re in such early stages. Recently announced deals will be considered in future years — when the ink’s dry on the deal, a first phase of the project opens or they otherwise reach an initial resolution.

See our 2018 Deals of the Year winners and finalists here.