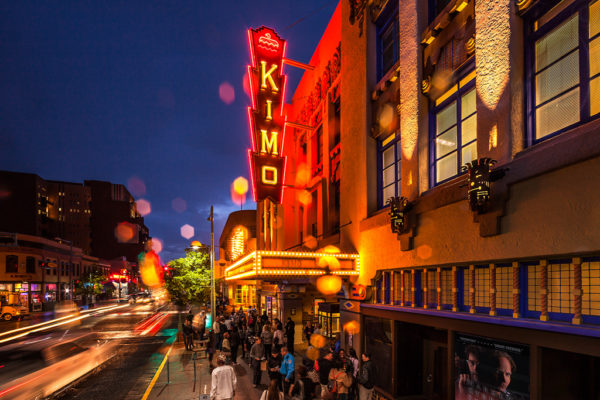 March 7th, 2019 – Asked what matters most to them when deciding where to live, 1,000 millennials surveyed across the country overwhelmingly said affordability.

With that as a starting point, Livability.com, a website that focuses on highlighting the best small to midsize cities, this week named Albuquerque one of the 100 best places to live among cities with populations under 1 million and median home values that do not exceed $250,000.

The website listed the median price of a home in Albuquerque as $197,507.

“In what city can you enjoy year-round sunshine, eat some of the best food in the world, ski on the weekends, sample amazing local beers, hike among petroglyphs – all without breaking the bank? Answer: Albuquerque,” wrote Winona Dimeo-Ediger, Livabiltiy.com‘s managing editor.

The city was given high marks for amenities, including parks, museums, restaurants, breweries, entertainment and outdoor activities.

“Albuquerque has carved out a reputation as a hot spot for STEM jobs, but it also deserves credit for its film industry opportunities and entrepreneurial ecosystem,” she told the Journal on Thursday.

Livability.com assigns a “LivScore” for each city, which is calculated from more than 40 data points grouped into eight categories: amenities, demographics, education, economy, health care, housing, social and civil capital, and transportation and infrastructure, Dimeo-Ediger said.

Albuquerque’s LivScore was 583 out of a possible 1,000, “but nobody gets that,” Dimeo-Ediger said, adding that this year’s high score of 725 went to Rochester, Minn.

Appearing on a list of best places to live is a departure for Albuquerque and New Mexico, which frequently occupy unfavorable positions on lists that are less than flattering, including those pertaining to Albuquerque’s well-documented crime problem.

“Our perspective on it is we are helping our audience discover places they may never have considered before,” Dimeo-Ediger said. “My job is to get these places on their radar, and highlight some of the really positive attributes and potential there. Then, if someone visits, they can decide if some of the bad things are worth the trade-off.”