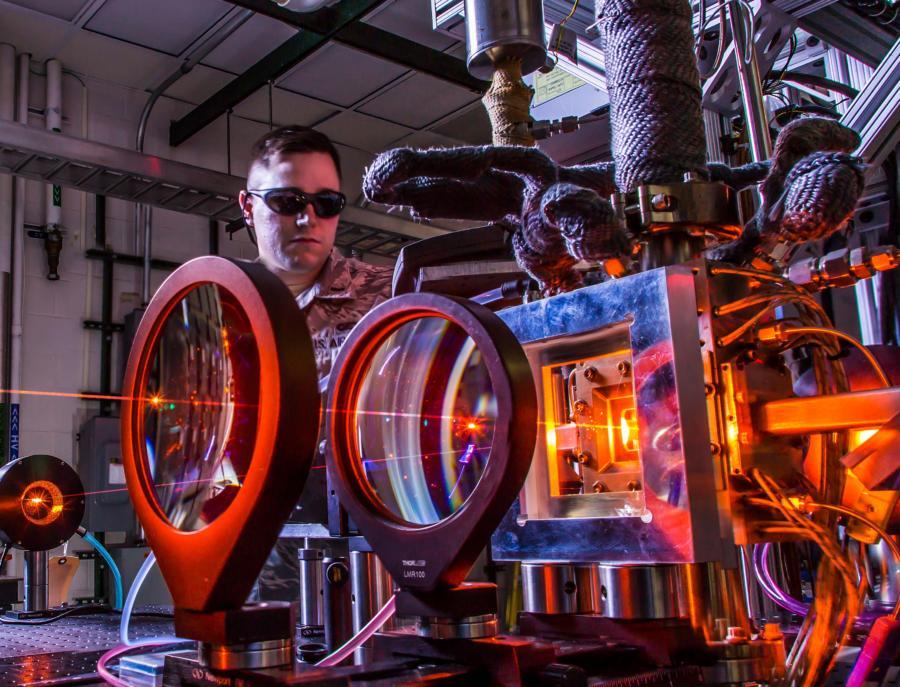 November 19th, 2020 – The City of Albuquerque announced Thursday that it’s one of six finalists for a new U.S. Space Command.

The U.S. Space Command is the latest in 11 unified commands in the Department of Defense.

In May, the U.S. Air Force officially began location exploration, and shortly after, Mayor Tim Keller and Gov. Michelle Lujan Grisham submitted a letter of interest, proposing Kirtland Air Force Base as an ideal location.

“We are excited to hear that the Kirtland Air Force Base in Albuquerque has been selected as one of the final candidates for the new Space Command headquarters,” said Governor Michelle Lujan Grisham. “Our state’s strong and growing role in space exploration, space science and national security related space matters puts in a strong position to become the home of the new Space Command. We look forward to working with the Department of Defense in the weeks and months ahead. “

The Department of Defense will begin virtual and in-person, COVID-safe site surveys in the coming months, according to the city.

A preferred site, and up to three alternatives are expected to be selected in January.

“Our state’s emergence as a center for space exploration and research means we have a highly-skilled and knowledgeable workforce ready welcome the permanent U.S. Space Command to the Land of Enchantment. Combined with Albuquerque’s existing strong partnerships with Kirtland Air Force Base, Sandia Labs, the Air Force Research labs, and our quality of life and resilience as one of the healthiest cities in the nation in the wake of COVID-19 and I know we have a good shot,” said Albuquerque Mayor Tim Keller.