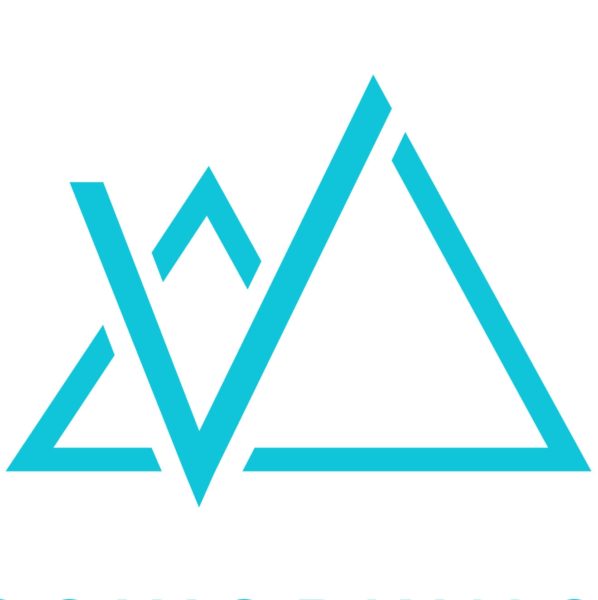 Most of the company’s staff is stationed abroad, with three Albuquerque employees. Dev505 wants to bring on five more workers in Albuquerque over the next year, CEO Jordan Olivas said.

“That’s kind of what we’re focused on is bringing the tech community together,” Olivas said.

Tenants will receive free business consulting and other professional services, in addition to discounted Dev505 services, Olivas said. He said the company settled on opening a coworking space after an unsuccessful search for an office. He added that the space will help provide sales exposure for his company and its tenants.

Potential tenants can choose among options ranging in price from $175 to $549 per month.

Dev505, which officials say is already profitable, was founded in September. Olivas said he expects it will see around $400,000 in revenue by the end of the year.