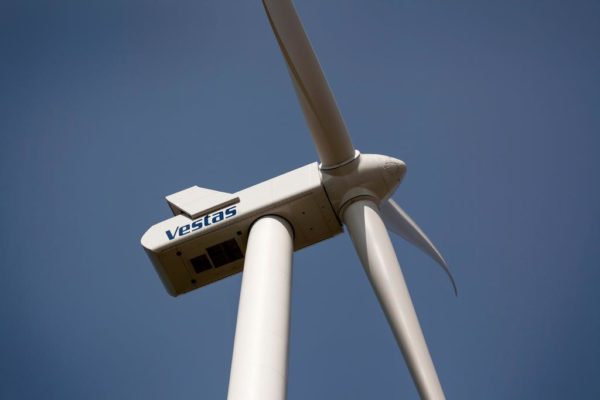 On Wednesday, Minneapolis-based Xcel Energy announced the Sagamore Wind Project, a 522-megawatt wind farm project in Roosevelt County, is set to begin construction in the fourth quarter. The project is expected to become New Mexico’s largest wind farm and to add 20 to 30 full-time employees.

“I have been working with Xcel on the Sagamore Wind Project for years and this announcement is incredible news for New Mexico,” said Sen. Martin Heinrich in a statement. “The Sagamore Wind Project represents nearly $1 billion of private investment in eastern New Mexico, and it will create up to 400 construction jobs and as many as 30 full-time operations and technician careers. Local public schools in Dora and Portales will receive millions of dollars in funding from tax revenue generated over the lifetime of the project.”

“Sagamore will pay for itself in the fuel cost savings it will generate by using one of the region’s most abundant resources — the wind — to drive its generators,” David Hudson, president of Xcel Energy – New Mexico, Texas, said in a statement. “It will be among the cheapest generating resources on our system, and will help us conserve precious groundwater and protect the environment while bringing an immense economic benefit to eastern New Mexico.”