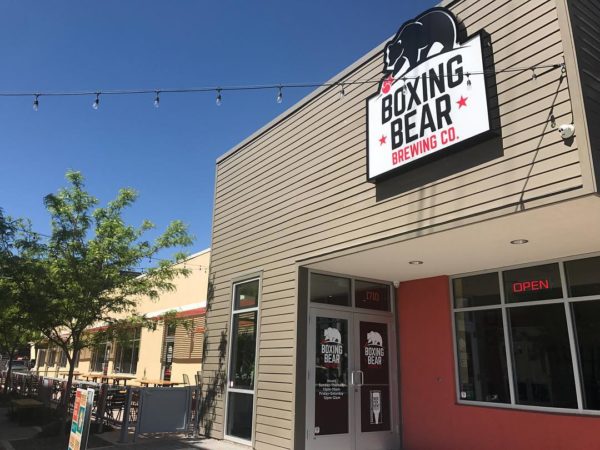 After the foam has settled, Boxing Bear Brewing has been voted the favorite New Mexican craft brewer by Business First readers. Our sixth and final round of voting pitted Steel Bender Brewyard vs. Boxing Bear, both of Albuquerque.

We began our contest Oct. 1 with a field of 64 craft brewers.

Business First has been covering the area’s growing craft brewing industry throughout the month of October.

We explored what goes into the beer-making process (beyond the hops) at a Business of Beer event last week at Canteen Brewhouse. Business First Assistant Managing Editor Juliana Vadnais moderated a panel discussion with experts on the state’s bubbling brewing industry and how it can continue to grow and help drive tourism.

Our Oct. 25 weekly edition took an in-depth look at the brewing, wine and distilled spirits industries in the state.

Breweries on Business First’s List brewed more than 116,000 barrels in 2017, and the craft brewery industry represents $114 million in total labor income in the state.

Battle of the Breweries is sponsored by Atkinson & Co.